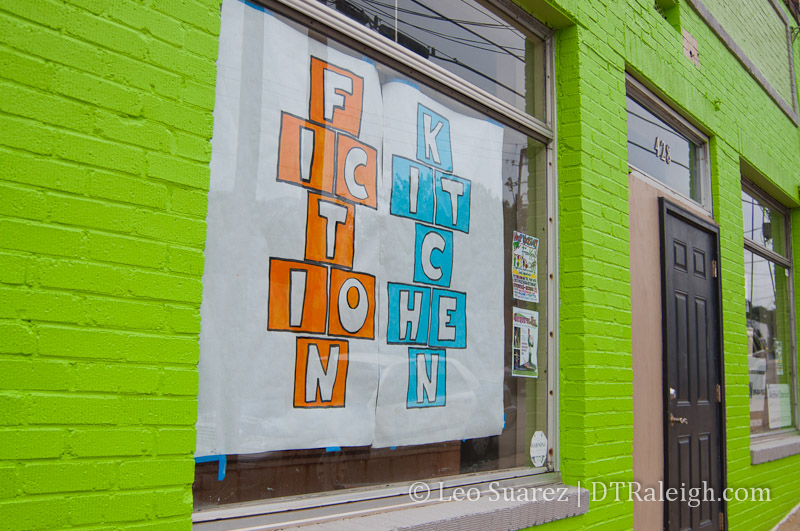 The restaurant waves keep crashing in and this Fall, there are some new options for you and quite a few announcements of things to come in the Downtown Raleigh foodie pipeline. Most of the new places are setting up in previously empty retail spaces rather then closed spaces. Downtown just hasn’t tapped out yet.

As always, make sure to bookmark the DT Raleigh Eats list when you need to find something new. Onto the roundup.