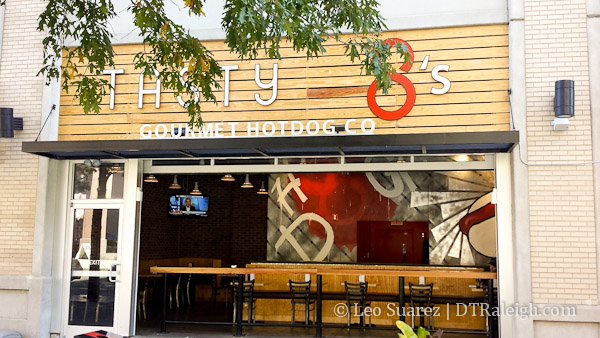 The year of the bakery continues with some very delicious looking places that should be opening soon. Some new renovations are included in this season’s update including some activity on Hillsborough Street. This area primarily doesn’t see very many new shops and retail so perhaps this is the beginning of something. 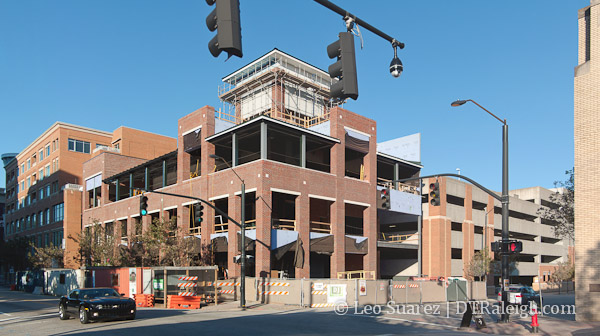