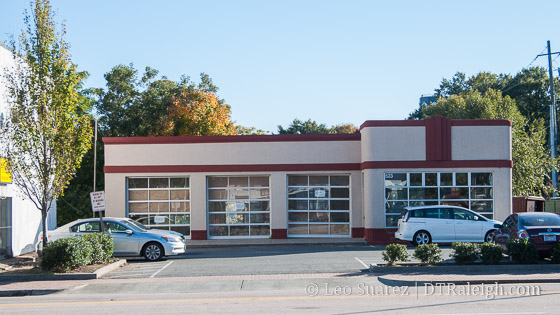 Future home of Dram and Draught.

Before we dive into this season’s restaurant roundup, I just want to point out that this is my 1,000th blog post here on The Raleigh Connoisseur!

I want to thank everyone who has participated in some way with the blog. Those who’ve read, commented, those I’ve met, and emailed with have all kept the conversations going about downtown Raleigh and fueled the energy to keep this thing chugging.

This Fall hasn’t seen as many openings but plans are in place for a big wave of new eats and drinks hopefully in the Spring. Lots of spaces in downtown are still in the early phases of renovation. 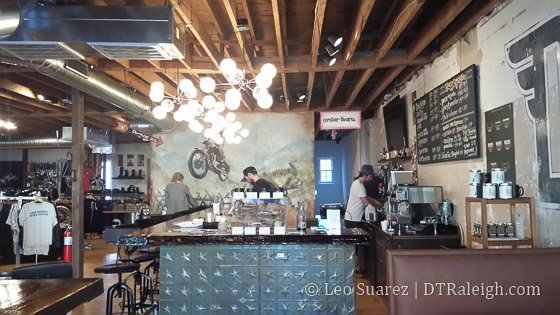