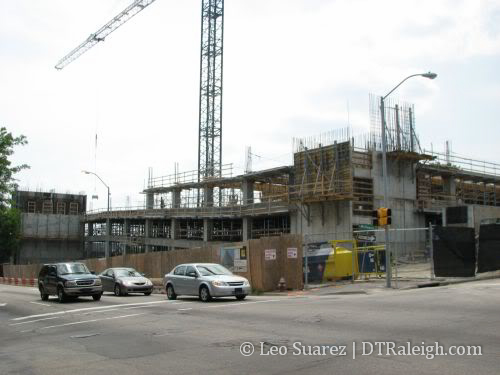 The parking deck at the corner of McDowell and Davie St. is starting to rise out of the ground. This is also the site of the future ‘The L’, office over retail building, which will hide the deck from the sidewalk.

At this pace, do not expect it any time soon because this deck will be nine stories tall and they are not building it lego-style like RBC’s deck. At least we will all feel safe parking in this slowly built deck. 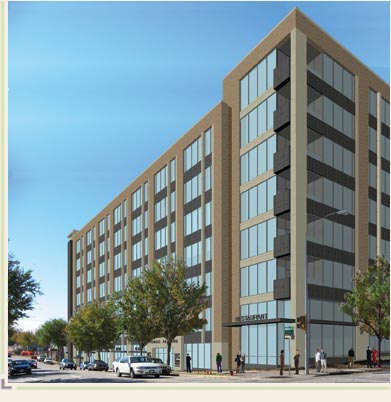