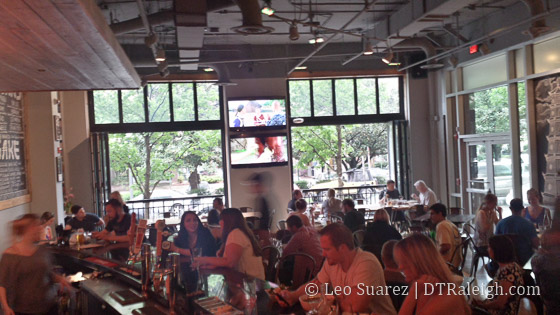 Spring has been quiet, relatively anyway, in the downtown Raleigh restaurant scene. Lots of new places are working hard to open up and the ones that have open are offering something unique that we haven’t had before. 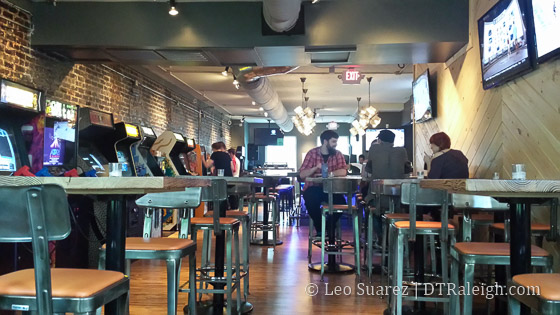 Level Up Kitchen and Barcadium