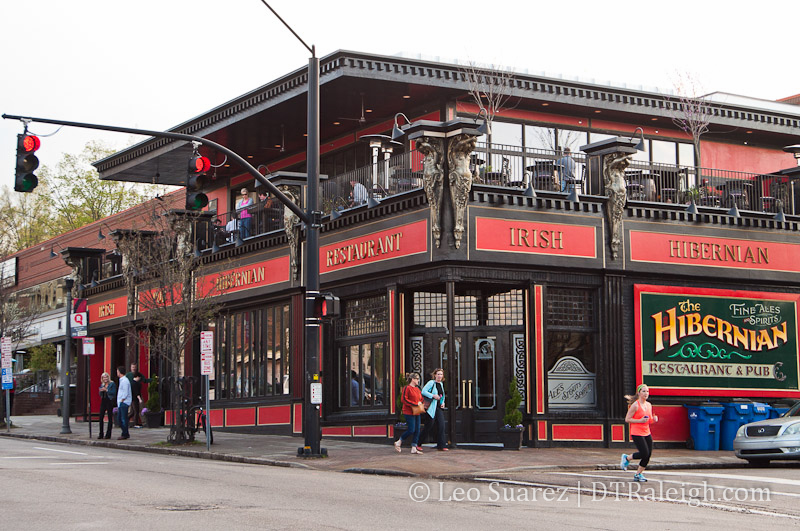 Beer, bakeries, and bread might be the theme for 2014. Downtown Raleigh continues to see more openings than closings and while some places close, the spaces aren’t empty for long.