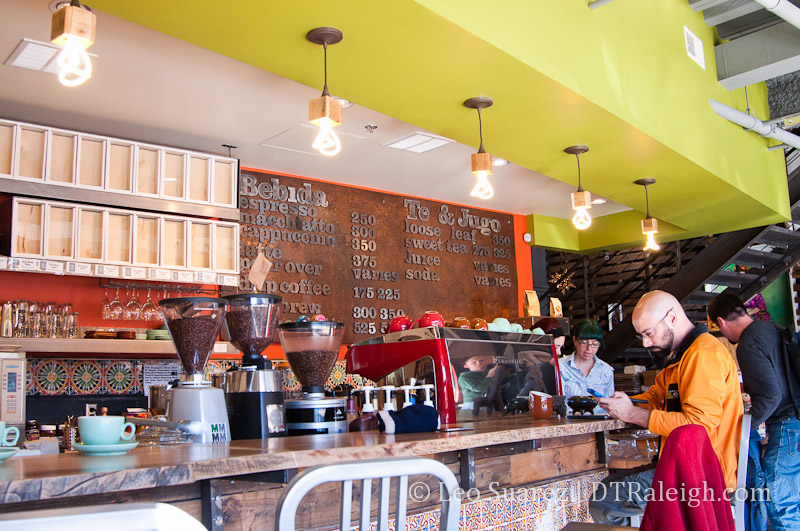 It’s been a colder winter compared to last year. It only takes rain or the occasional snow to slow things in downtown Raleigh. This season, we have new coffees and a few eats worth trying.

For a complete list of eats, drinks, and coffees in and around downtown, make sure to bookmark the DT Eats page. Try something new. 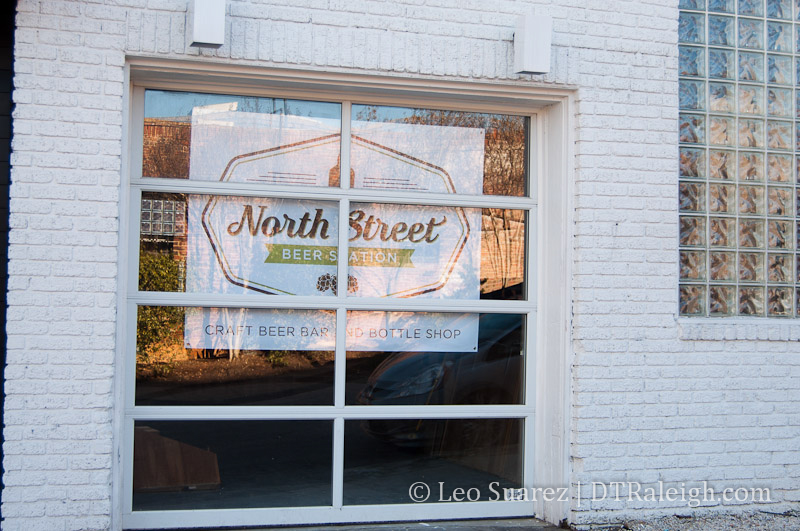