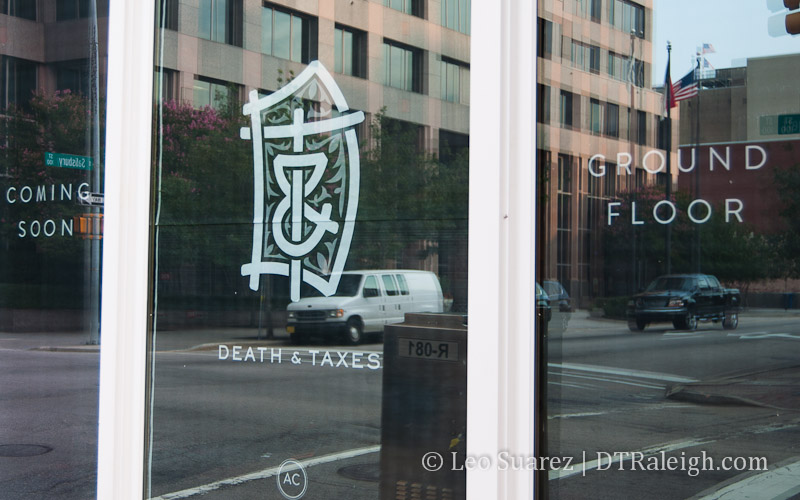 Summer nights in Raleigh are good for sweets and ales. Maybe not at the same time but if you happen to like a beer after a sweet treat, this season’s eats news has you covered.

you’ll be able to pay when you enter, receive a bracelet and pour your own beer from 40 different taps.