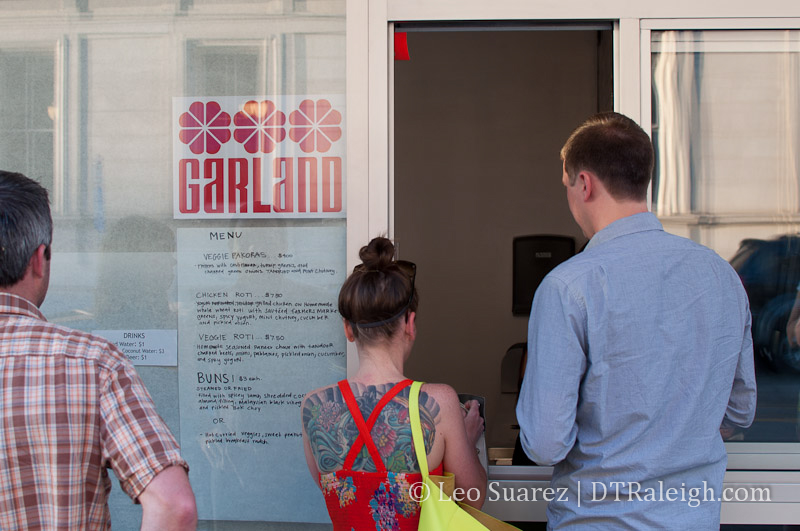 I hope everyone is spending as much time as possible outside before the heat kicks in. This is one of the best times of the year in downtown Raleigh for walking and outdoor eating.

Also, a little bird has told me that the space between Neptune’s Parlour and King’s on Martin Street may be serving food out of the window this weekend. Is The Garland finally going to open? Perhaps we’ll know in a few weeks.