Bicycle racks seem to be popping up all over downtown Raleigh and it’s a trend that doesn’t seem to be losing steam.

In 2011, the city installed about 75 U-shaped racks around downtown to accommodate the growing cycling population. In the Spring of this year, North Carolina’s first bicycle corral was installed near the corner of Hargett and Wilmington Streets.

The love for the cycling community continues with some more unique bicycle racks, shown below, that have been installed recently or in the past year. There’s even more to come so keep an eye out. 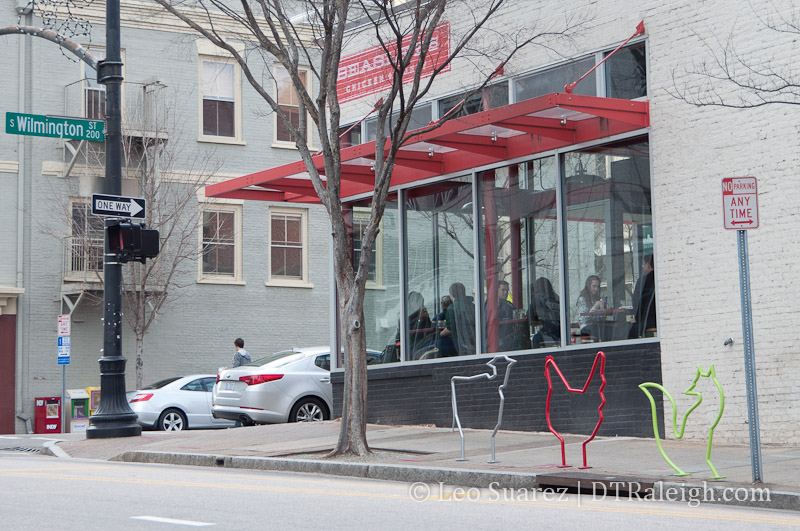 Bicycle racks outside of Beasley’s Chicken and Honey on Martin Street. 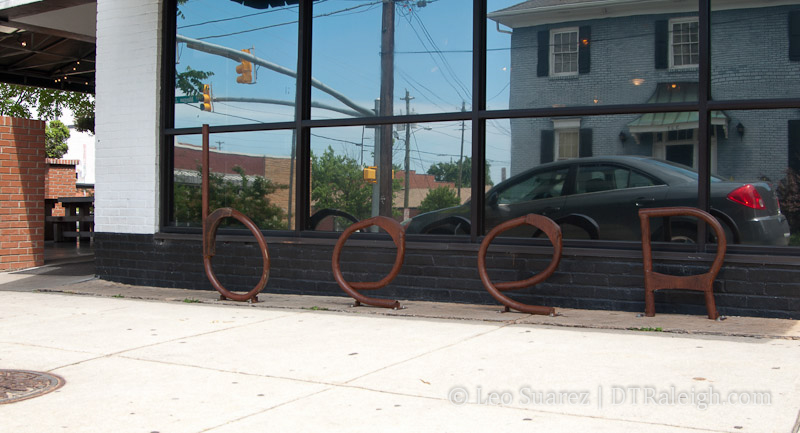 Bicycle racks outside of The Flying Saucer on Morgan Street. 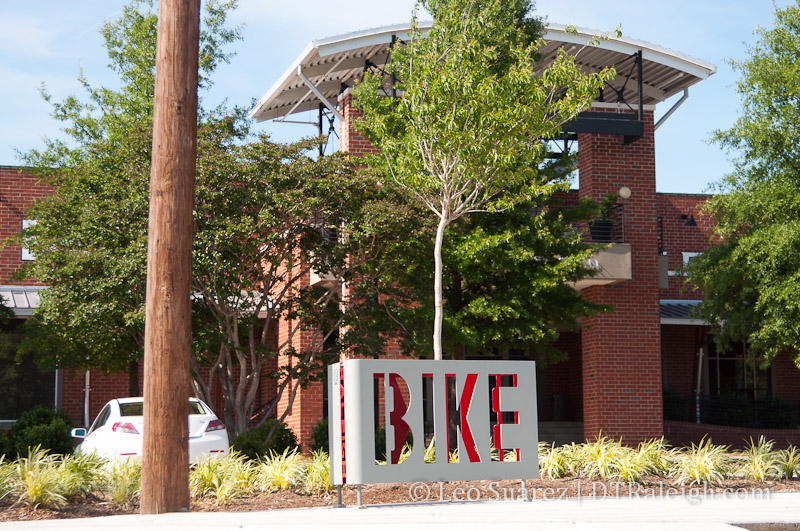 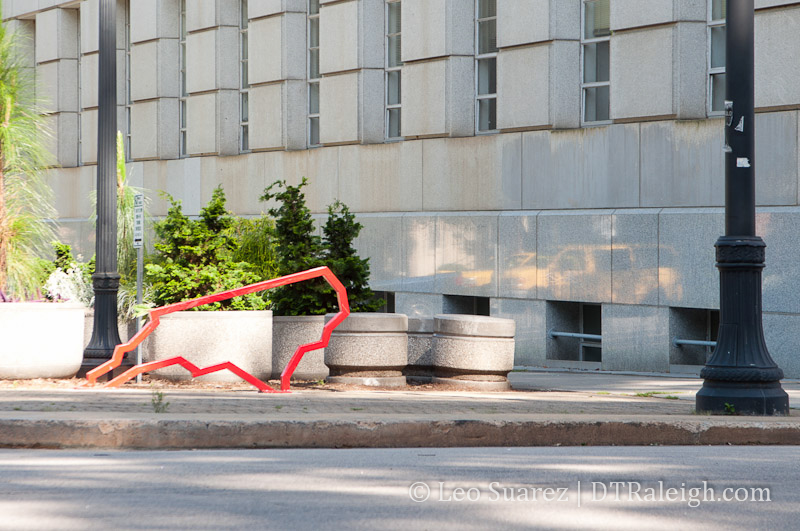 Bicycle rack along Wilmington Street near the State Capitol building. 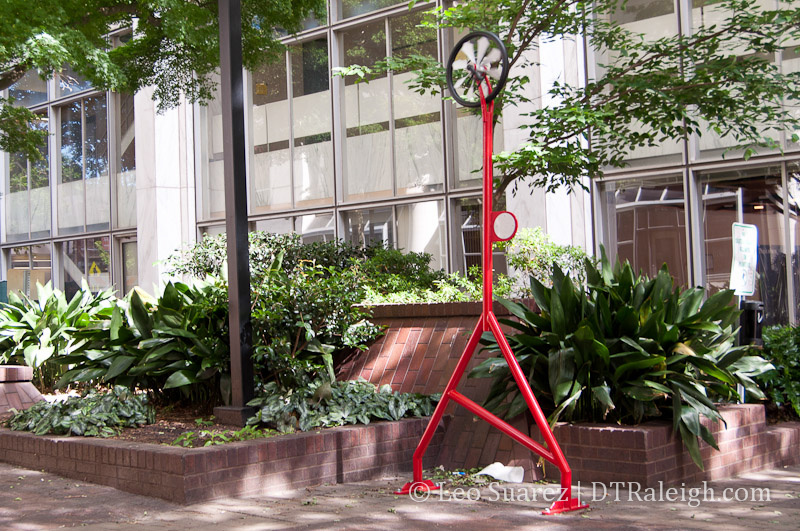 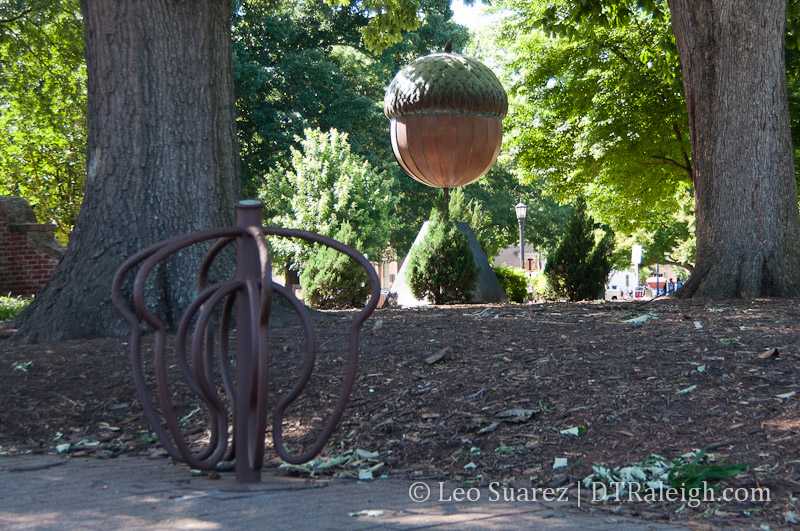