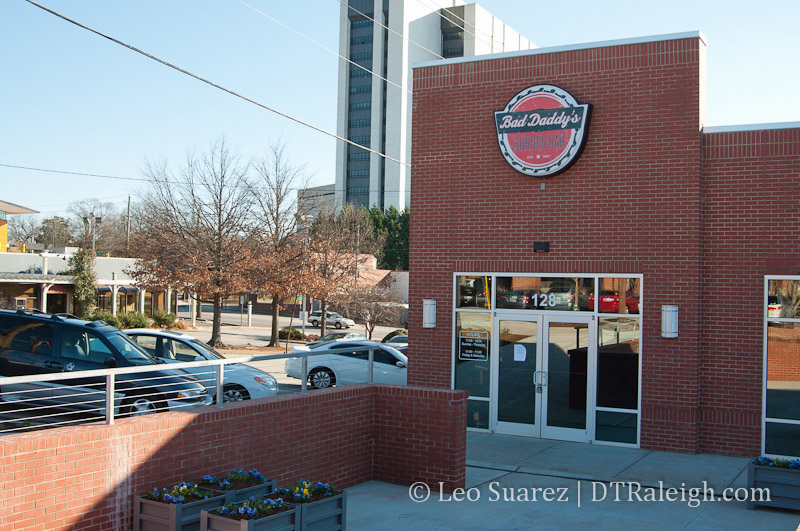 In an attempt to test, or fuel, your commitment to any eating related resolutions in 2013, I’m dropping the restaurant roundup this week. The DT Eats list keeps growing as it’s constantly updated.

The anticipation is killing us! Here's the bar at Xoco… pic.twitter.com/c4rLAgZu