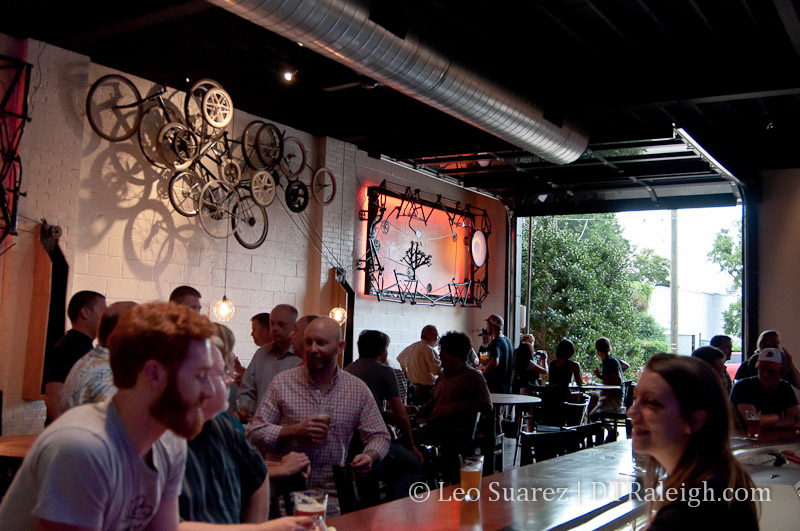 It could be just me but the summer seems like a great time to open a restaurant in downtown Raleigh. Need to work all the kinks to get ready for the cooler temperatures. It could just be the timing though.

Anyway, with us deep into the summer season, here is the latest bit of restaurant news.

And finally, I don’t know anything about it but the last retail space in the PNC Plaza has some paper covering up the windows. There aren’t any signs but instead symbols of food. Take it with a grain of salt as to what could, or won’t, be coming in that space.