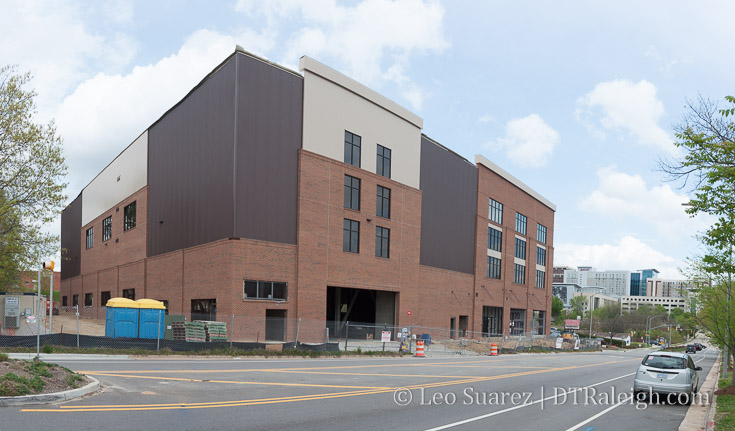 The storage facility being built on West South Street.