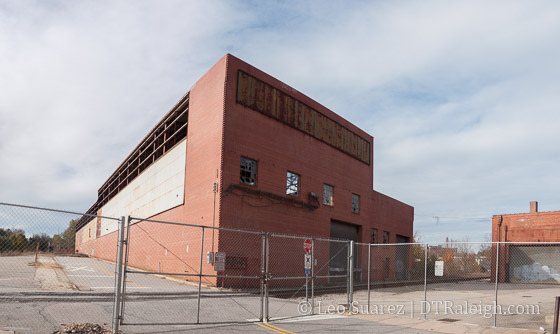 Not a breaking update but rather, here’s what we know so far. I walked by the site recently and still nothing new since the groundbreaking took place in May. (that’s seven months ago)

It seems we’ve been going through a financial obstacle course with this project. All interested should jump to the project page on the city’s website where you will find this piece of information:

At the March 3, 2015 Council meeting, the Construction Manager at Risk (CMAR) team was authorized to proceed with bidding and finalization of a guaranteed maximum price (GMP) not to exceed $44,737,870.

In July and September of 2015, bids were received on the project which exceeded the estimate. The bid yielded a GMP of $60,000,000, which yielded a project gap of $15,300,000 when compared to the March estimate. Value engineering and steel rebid resulted in project savings, lowering the GMP to $54,700,000, leaving a $10,000,000 gap. Project partners have addressed the funding gap by identifying scope reductions totaling approximately $2,900,000. Remaining additional funding of $7,200,000 is required.

Various options were presented to Council at the Work Session on Oct. 20 and at the Nov. 3 City Council meeting, full funding, no scope reduction for Raleigh Union Station was approved with gap funding of $7,200,000, and a revised total project budget of $54,700,000.

The way I read it is that they wanted to do the project for about $10 million less than anyone was willing to do it for but in November, they figured it out.

Let’s have a good holiday season and then build a train station!