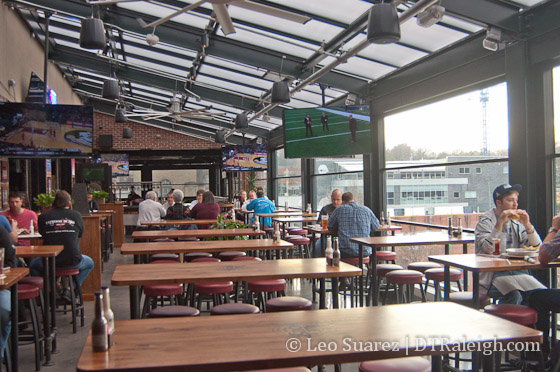 Each year, downtown Raleigh seems to have a burst of new shops. 2013 was the year of the bottle shop. As we wrapped up last year, I think it’s safe to say that 2014 was the year of the bakery. 2015 could be the year the barcade but that’s still left to be seen. Here’s the list of Winter openings and coming soons for 2015.