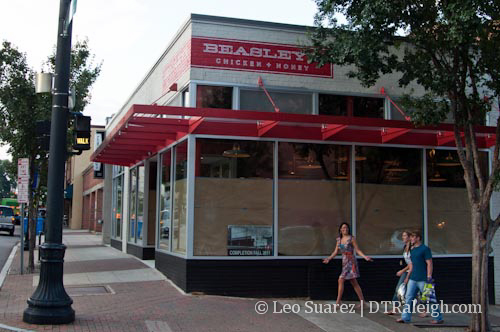 Downtown Raleigh just keeps adding on to it’s long list of drinks and eats. This summer we have a few openings and more to look forward to as early as this Fall. The usual restaurant roundups are quick and easy so here’s the list. 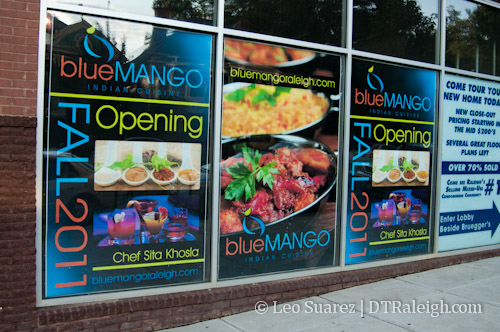 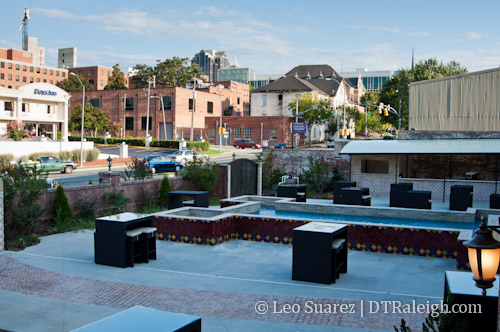