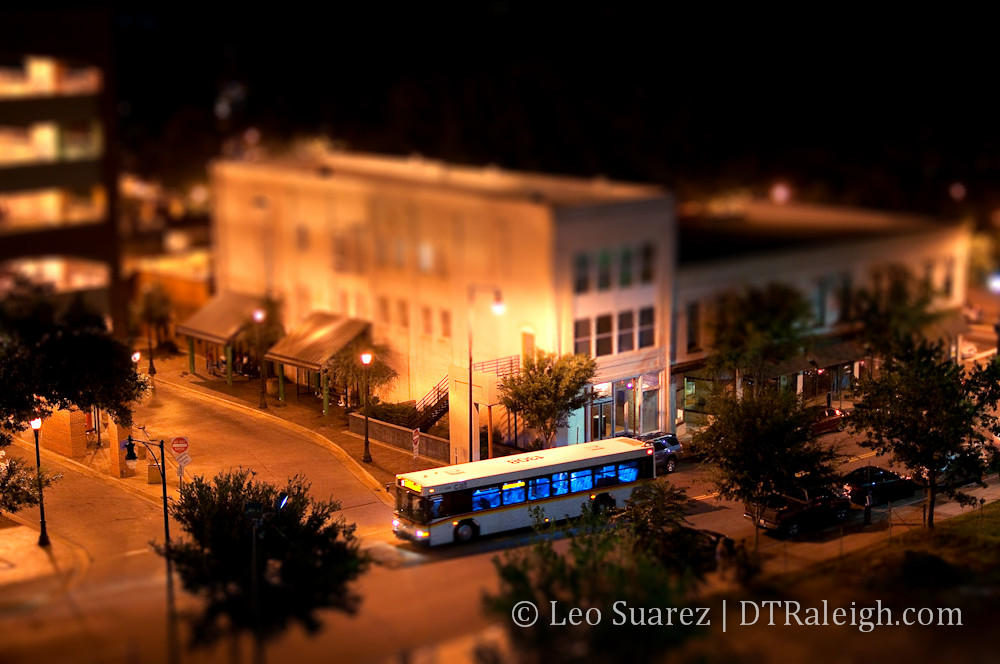 $37 million for Transportation improvements are being discussed for Raleigh and may be on this year’s October ballot. Sidewalk improvements, station upgrades, and greenway projects are just a few on the long list here. Downtown Raleigh would see some improvements if this is passed.

The list of projects that may get funded are below, starting first with downtown related ones, and how much of the pie each one would get. ($ in millions)

A public hearing about this referendum should be announced within the coming weeks.

We’ve discussed greenways coming through downtown before and the Rosengarten piece is a crucial connector from south of downtown into the warehouse district.

The description of the work for the two streets also mentions, “modification of traffic signals, turn lane improvements, installation of new pedestrian head signals, crosswalks, and raised landscaped medians.” The western side of South Street is pretty wide so medians would be an easy fit.