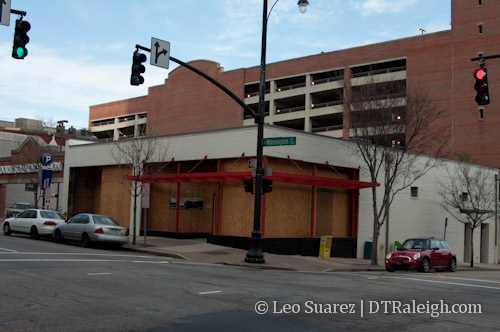 It’s a little early for the springtime tease around here but I’m alright with it. The warmer days have been bringing people out and last weekend was phenomenal for the sidewalk activity in downtown Raleigh. It was lively and so were the outdoor seating at downtown’s restaurants.

I feel like the restaurant news comes in waves so let’s list off some of the newer developments since the last roundup.

And according to this tweet below, a pie shop is opening up soon on Person Street. 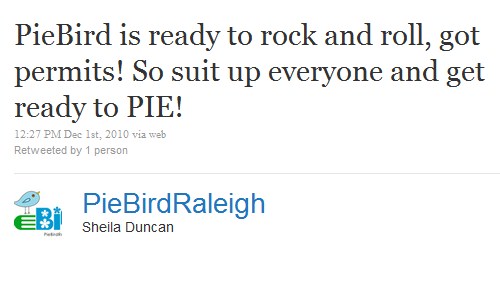