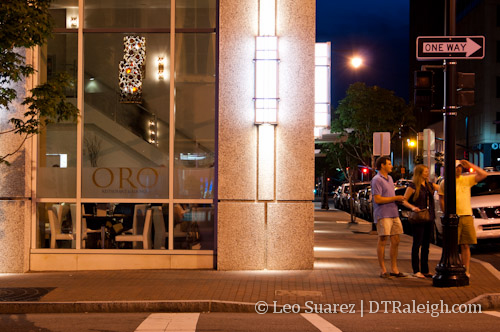 Summer isn’t quite here yet so keep enjoying the fabulous weather we’re having before the heat arrives. While you’re out exploring, a few new eats are in the works as well as some upcoming ones that continue to test our patience. Ever since the winter update, there hasn’t been as much movement on the eats list as some of the past seasons.

You can still find new places to eat on the ever growing Eats list though. Here’s the latest tips and openings to look forward to: