We are finally here, the conclusion to the Downtown Raleigh Walking Tour. [UPDATE: broken link] This last leg takes people out of the Blount Street Commons area and down Hillsborough and surrounding streets. The tour also lists some ‘honorable mention’ sites that could deserve a stop on any walking route.

I honestly think that the walking tour needs some work, with multiple versions listed out. Historic homes should have their own route. A brief tour with the most notable 15-20 stops should also be listed alongside the full out route of 60+ stops. I also think that more literature should be easily available about the history of each stop. Some would find it very enjoyable. 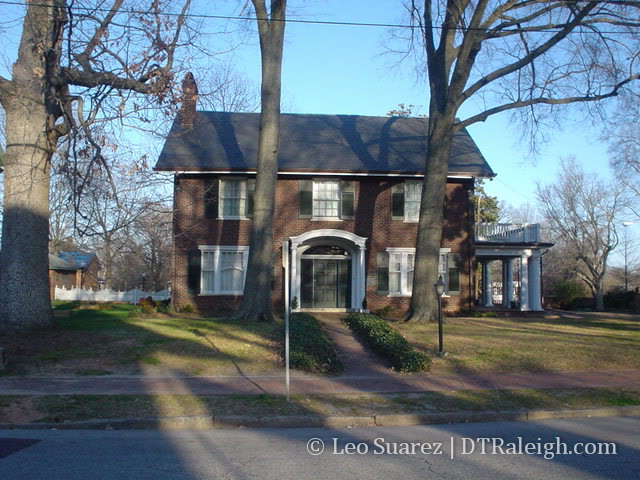 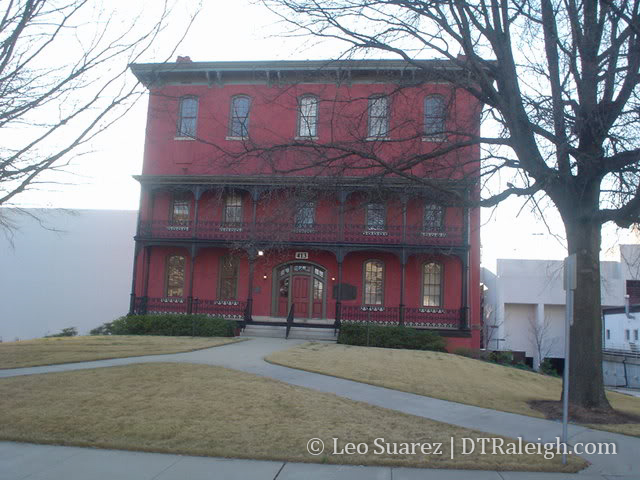 53. North Carolina School for the Blind and Deaf Dormitory (1898) 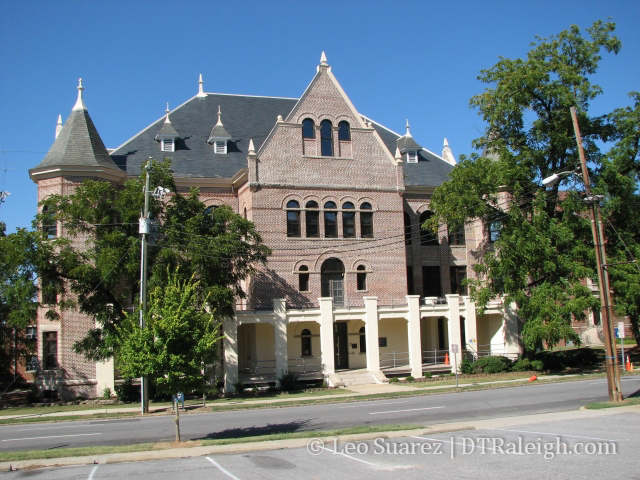 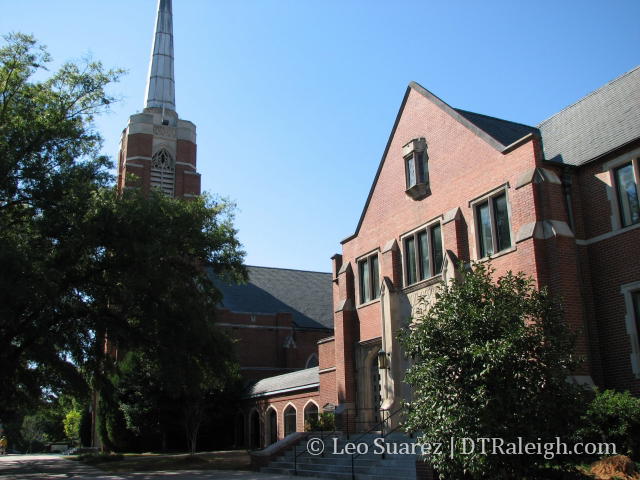 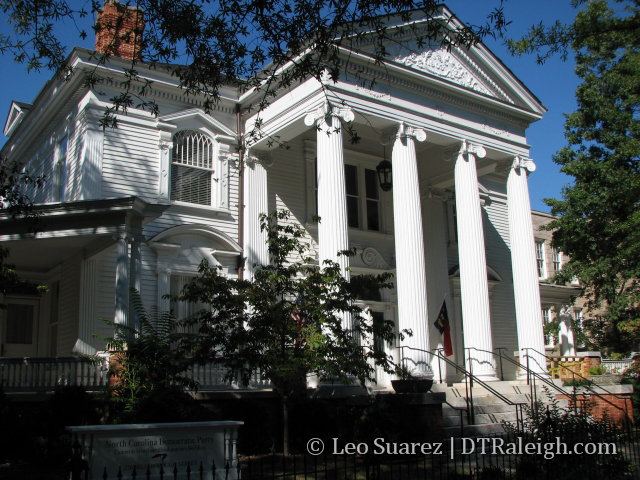 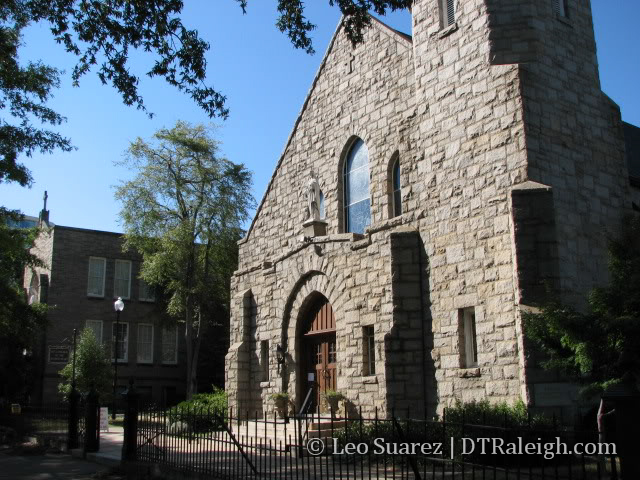 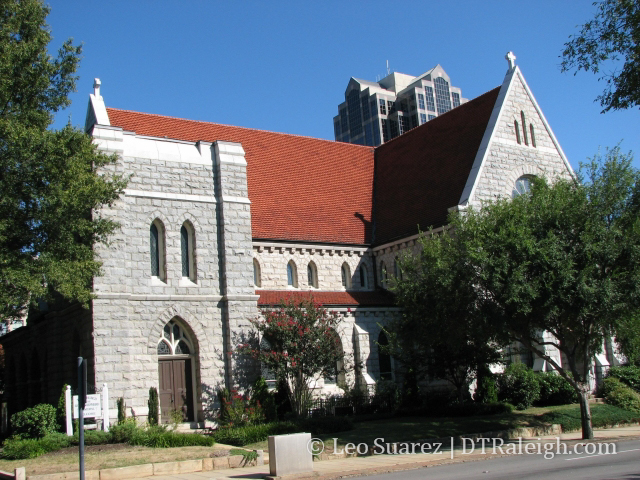 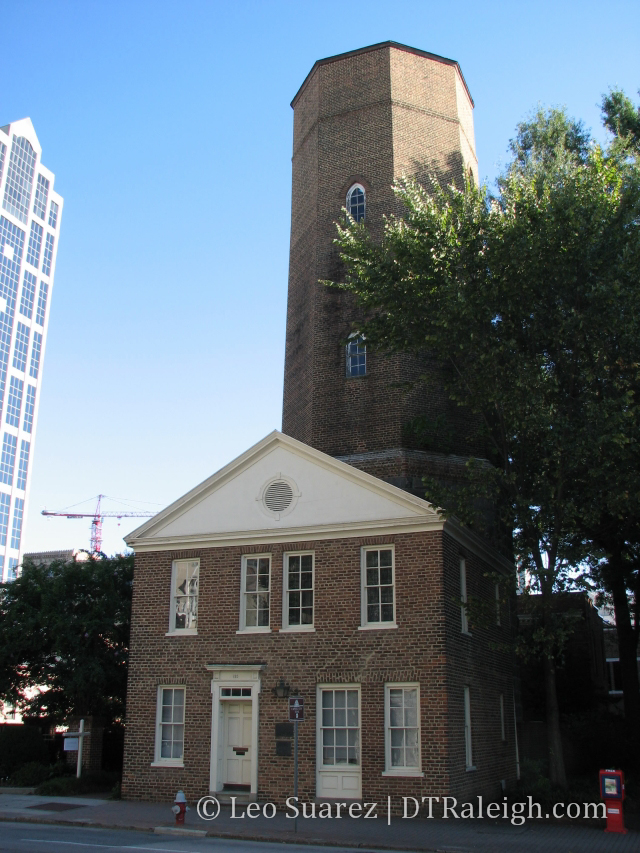 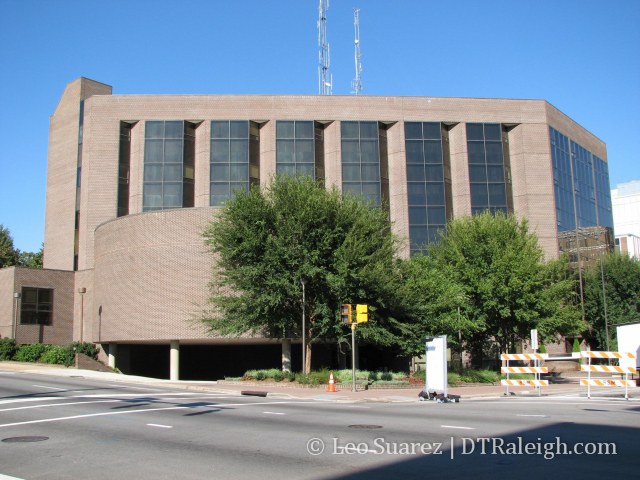 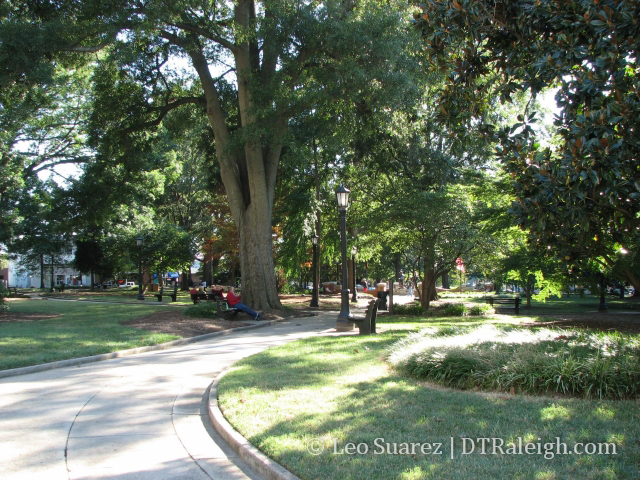 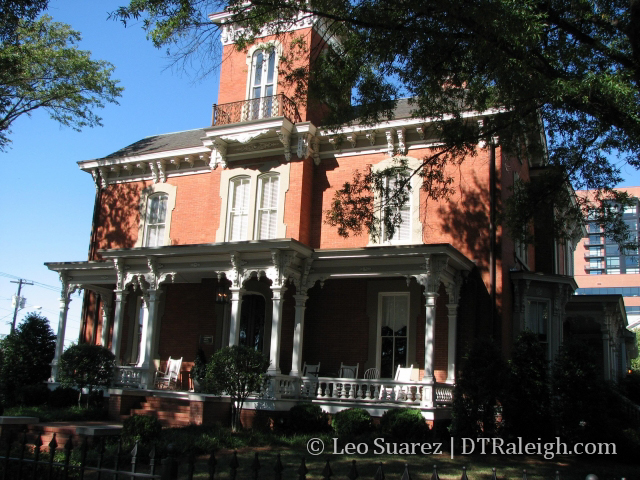 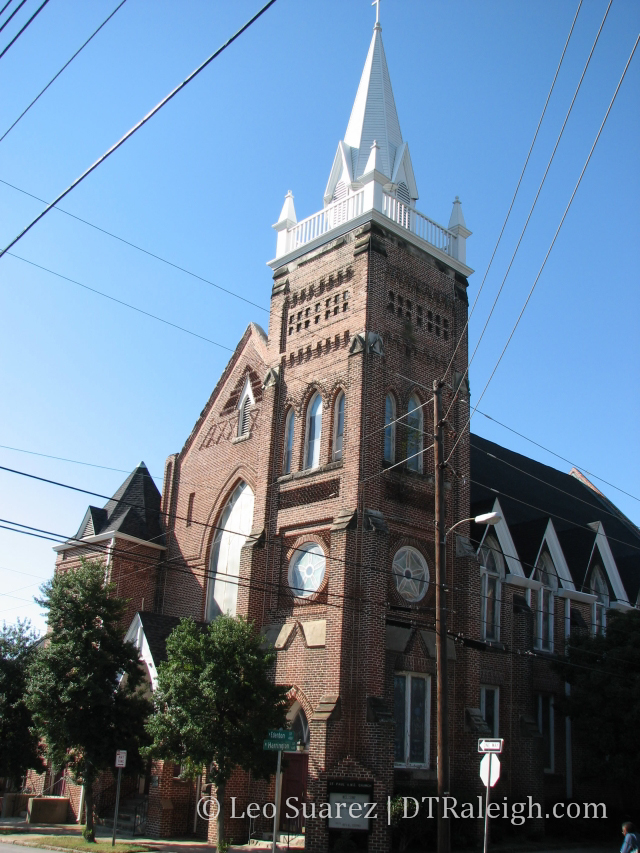 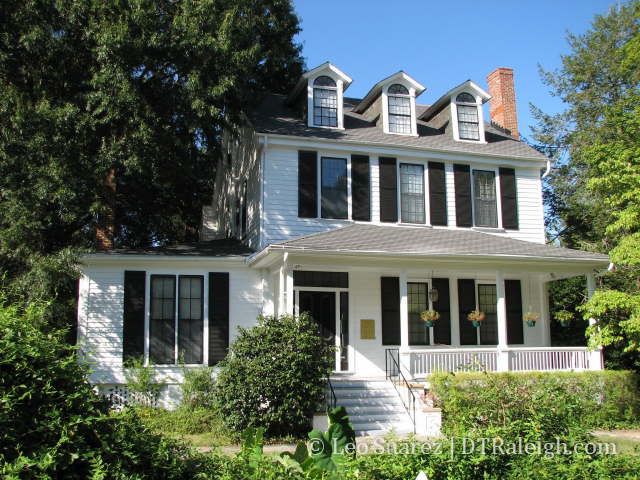 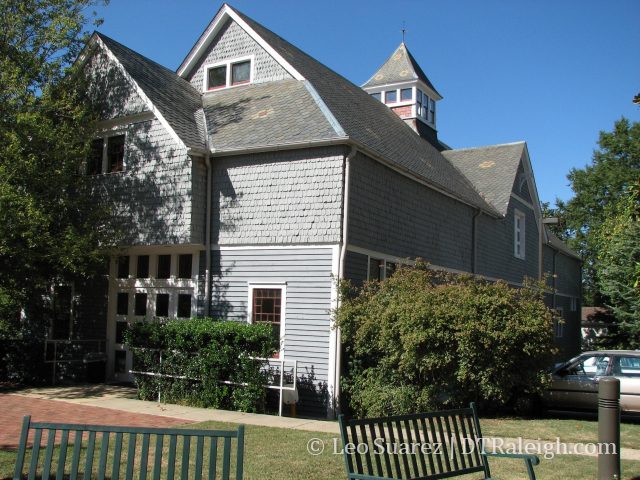