Here are the next 10 stops on the downtown walking tour. The Moore Square and Helig-Levine pics are more recent. I had put HL off due to construction this past winter. Also, the park looks better in the summer then in January.

Should the convention center really be included in the downtown walking tour? The RCC is a great example of Raleigh’s revitalization and it could be argued that it is leading the way for a new downtown in the near future. But the convention center is just too new, with no real history yet. I think it should be taken off. Anyone have any thoughts? 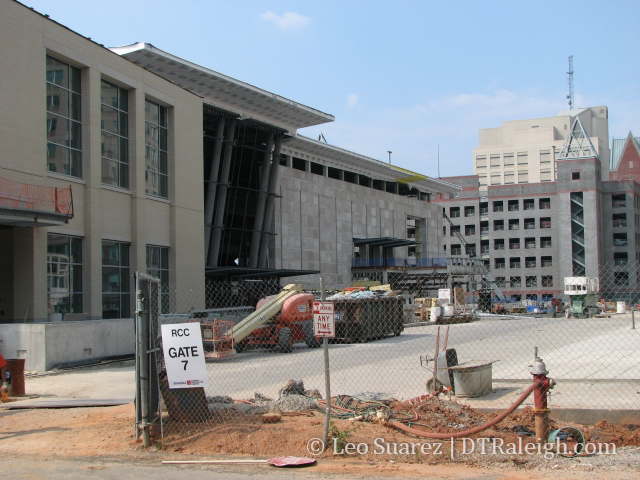 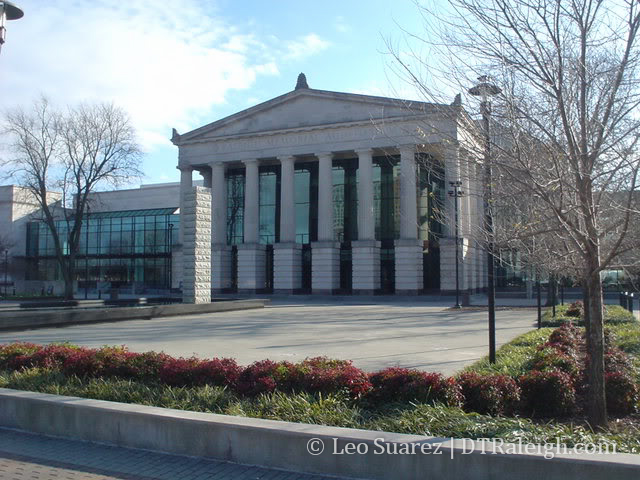 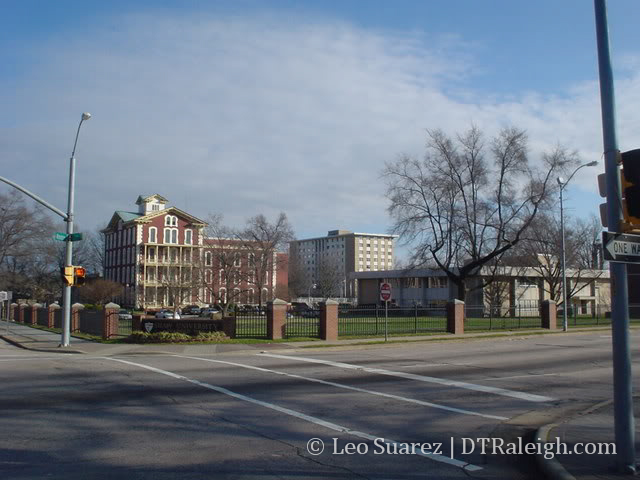 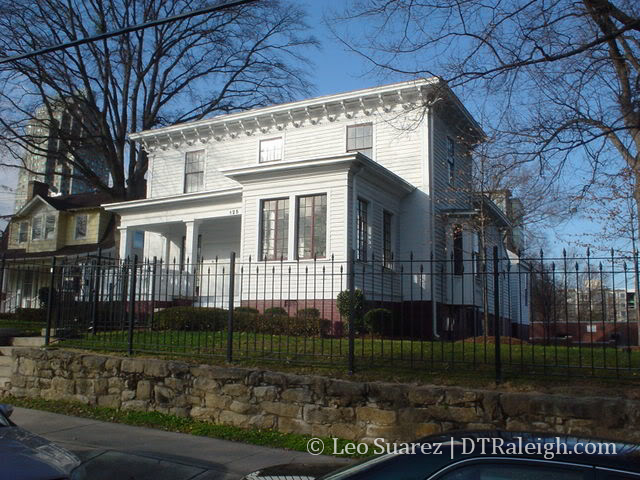 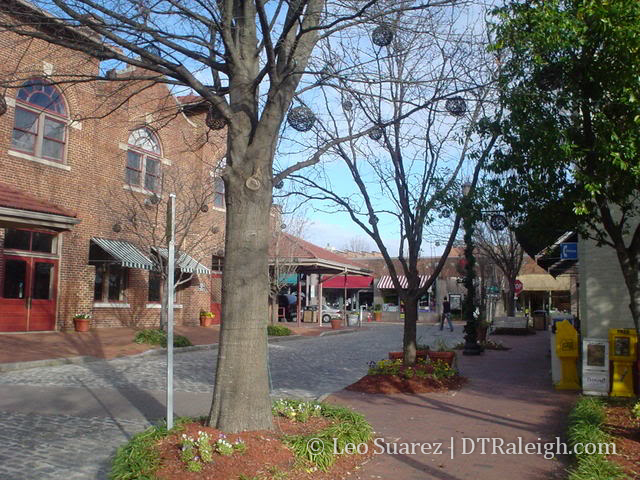 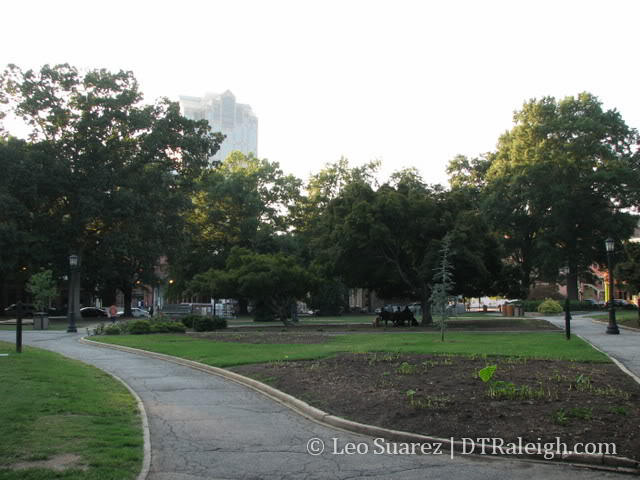 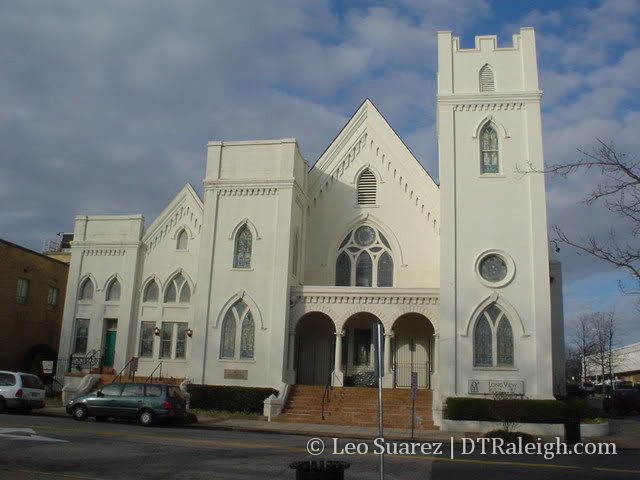 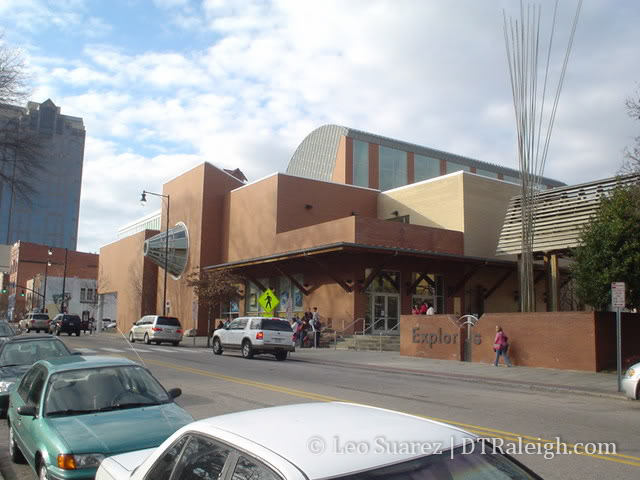 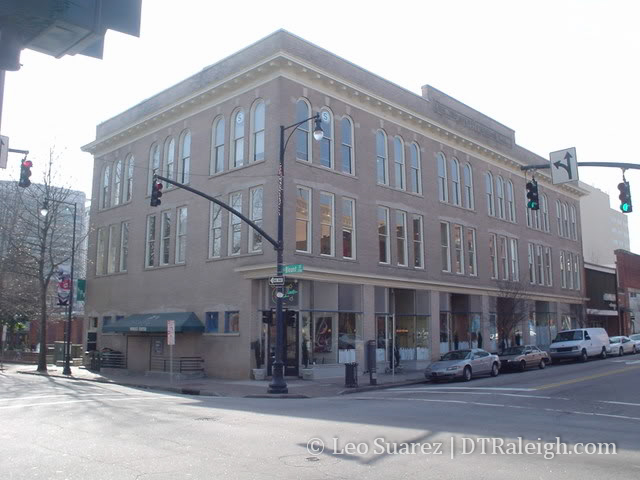 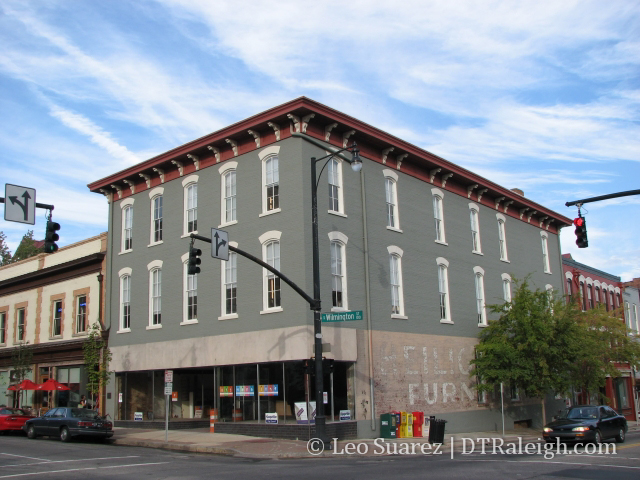