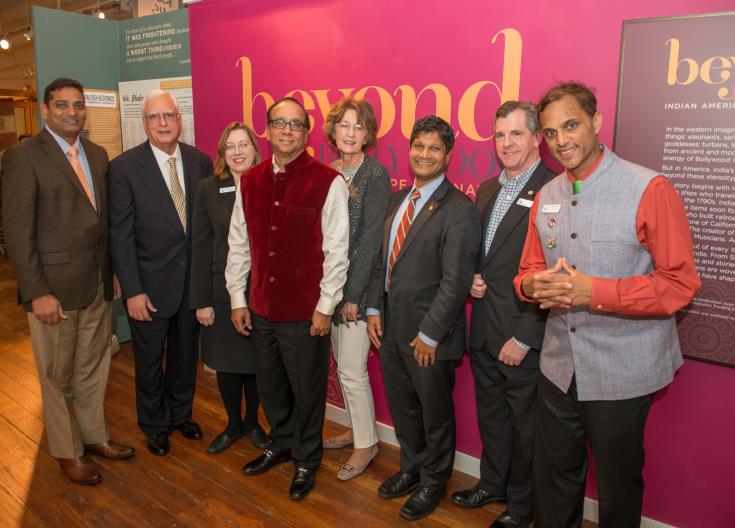 The first Smithsonian Institution traveling exhibit to ever come to the City of Raleigh Museum is here. Beyond Bollywood: Indian Americans Shape the Nation had its grand opening this Fall and I, as a member of the Friends of the COR Museum, invite readers to come make a stop to see all the work put into hosting this new exhibit.

On Saturday, January 14, as part of the exhibit’s ongoing programming, will be a food event called, “A Taste of India.” More event details can be seen here.

I have the unique opportunity to send two tickets to this event to one RalCon reader.

Here’s how it works.
1. Sign up to become a member of the museum before the end of the year. Your donation supports what we do.
2. Make sure to tell them DTRaleigh sent you in the comments box. Say something like “I love the COR Museum!”.
3. I’ll randomly choose one new member for a pair of tickets to the Taste of India event on January 14.

It’s that simple. You can parlay your contribution into even more if you are the lucky winner.

This is my second year on the Friends of the COR Museum board and behind the scenes, we are putting things together to continue to raise awareness and get more engaged in the city and the region. This new exhibit will do just that and raise the level of programming that the museum has done in the past.

While A Taste of India is a ticketed event, the exhibit is free to the public and makes a nice stop over the holidays if you need something to do with the out-of-towners. 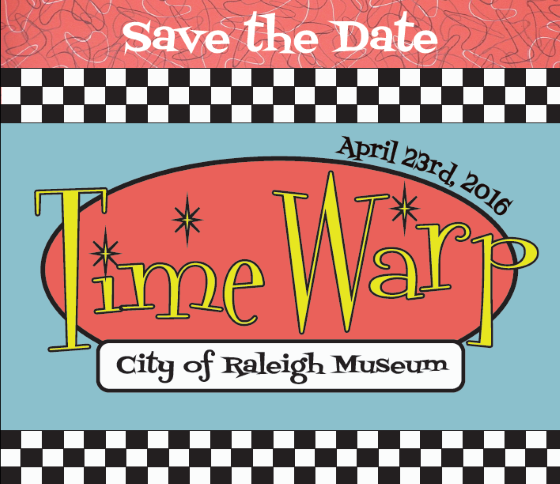 The City of Raleigh (COR) Museum’s biggest party of the year, Time Warp, is coming up and I want to invite all readers to save the date for April 23. This past year, I have joined the Friends of the COR Museum and am helping with raising awareness of the museum and working towards enhancing the membership experience.

I’m having a great time working with passionate folks on the board and I think the best way you can support our city’s museum is to come to Time Warp. There will be food, drinks, music, and an auction, all around a 1950s theme.

You can find out more information as the event team releases it at this page: Time Warp 2016. 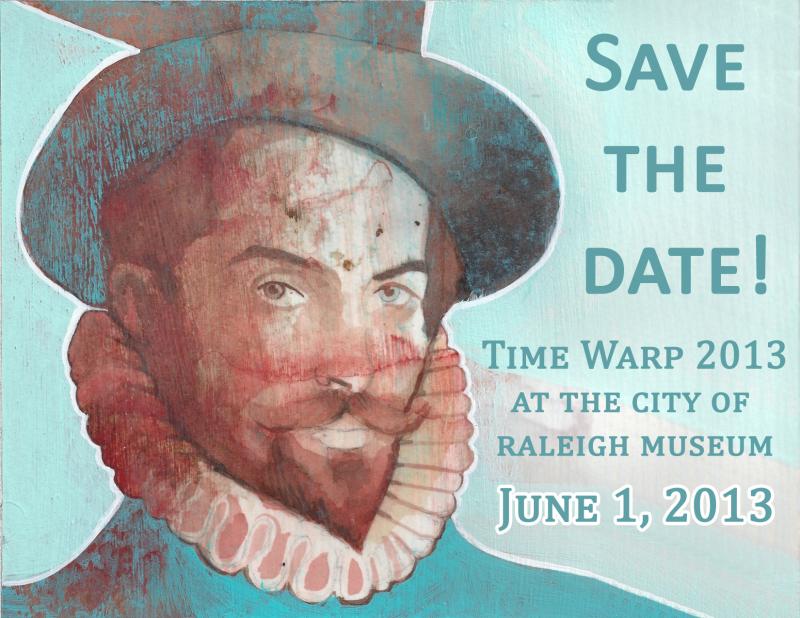 Last year, the city museum on Fayetteville Street went through a few changes. The Raleigh City Museum is now the City of Raleigh Museum, with a whole new ‘COR’ branding scheme. They are in the process of upgrading and this weekend, the folks behind the COR Museum are having a fundraiser, not just to help pay for future additions but to also celebrate the 20 year anniversary.

If you can make it, it sounds like a great event.

The Museum will unveil plans for its new space and programs at Time Warp. Museum staff look forward to inviting the community into an updated space for guided tours, student engagement and private and public events. Last year, over 22,000 people visited the museum or participated in its programs. To continue the effort of engaging the community with Raleigh’s past, present and future, the Museum plans to