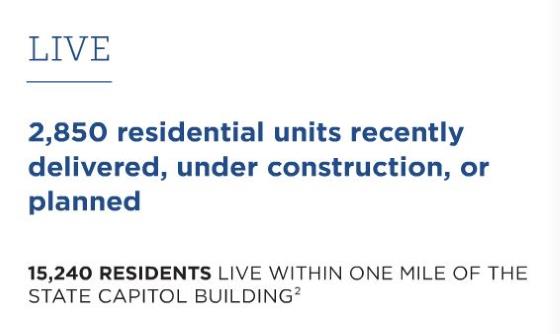 Here is some more data from the 2016 State of Downtown Raleigh report. This time, about downtown’s population numbers. We’re at an estimated 7,000 residents in the downtown area and projected to cross 10,000 in less than four years.

That’s between 1% and 2% of the overall city population, 3% and 4% if you bump out the boundaries to a mile-radius around the state capitol. 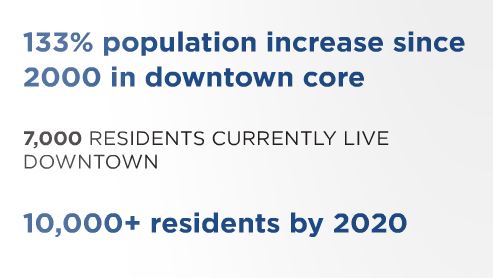 Glenwood South continues to be the most populated area, adding more units than any other district. However, Moore Square comes in at a close second. 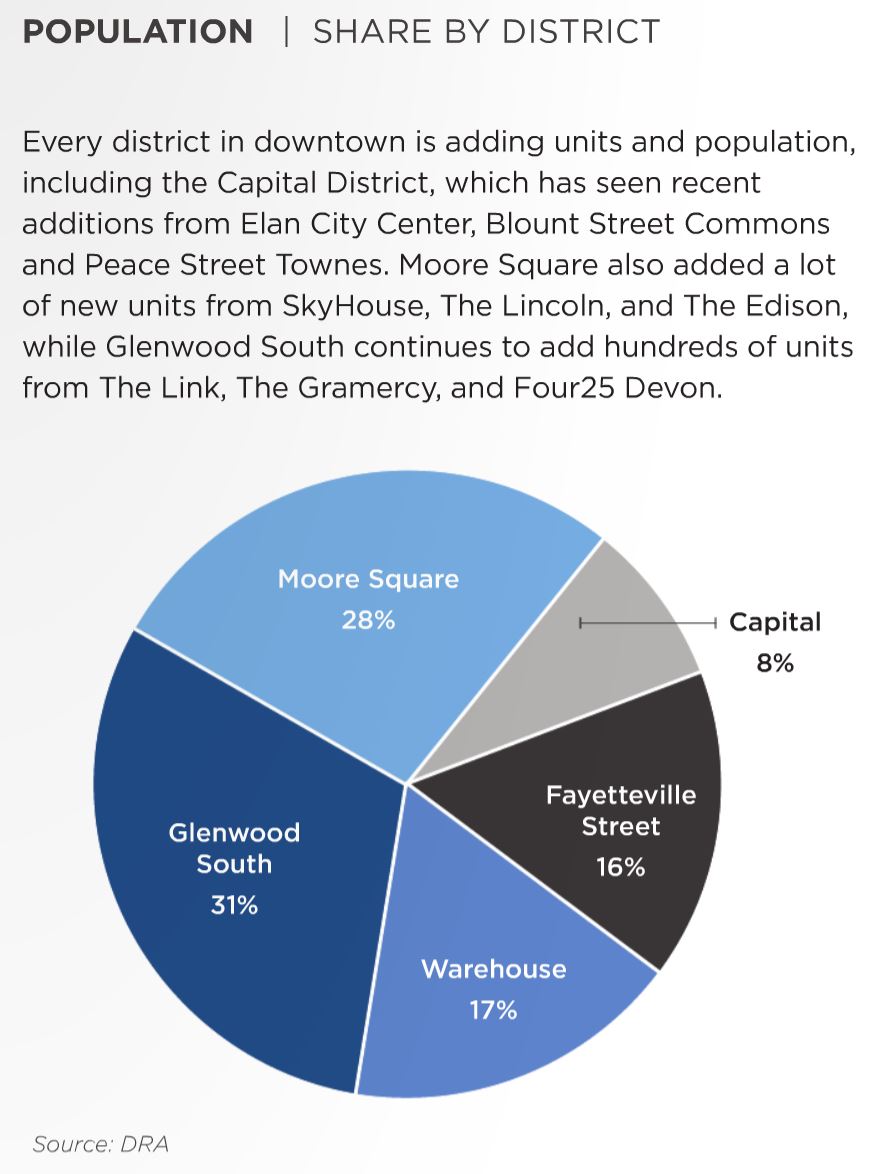 I imagine next year, the warehouse district will make a big jump with the apartments at The Dillon. Glenwood South will add units from the Greyhound Apartments and Fayetteville Street will gain numbers from the Charter Square North tower.

They also included a map to show the catchment area of this data. 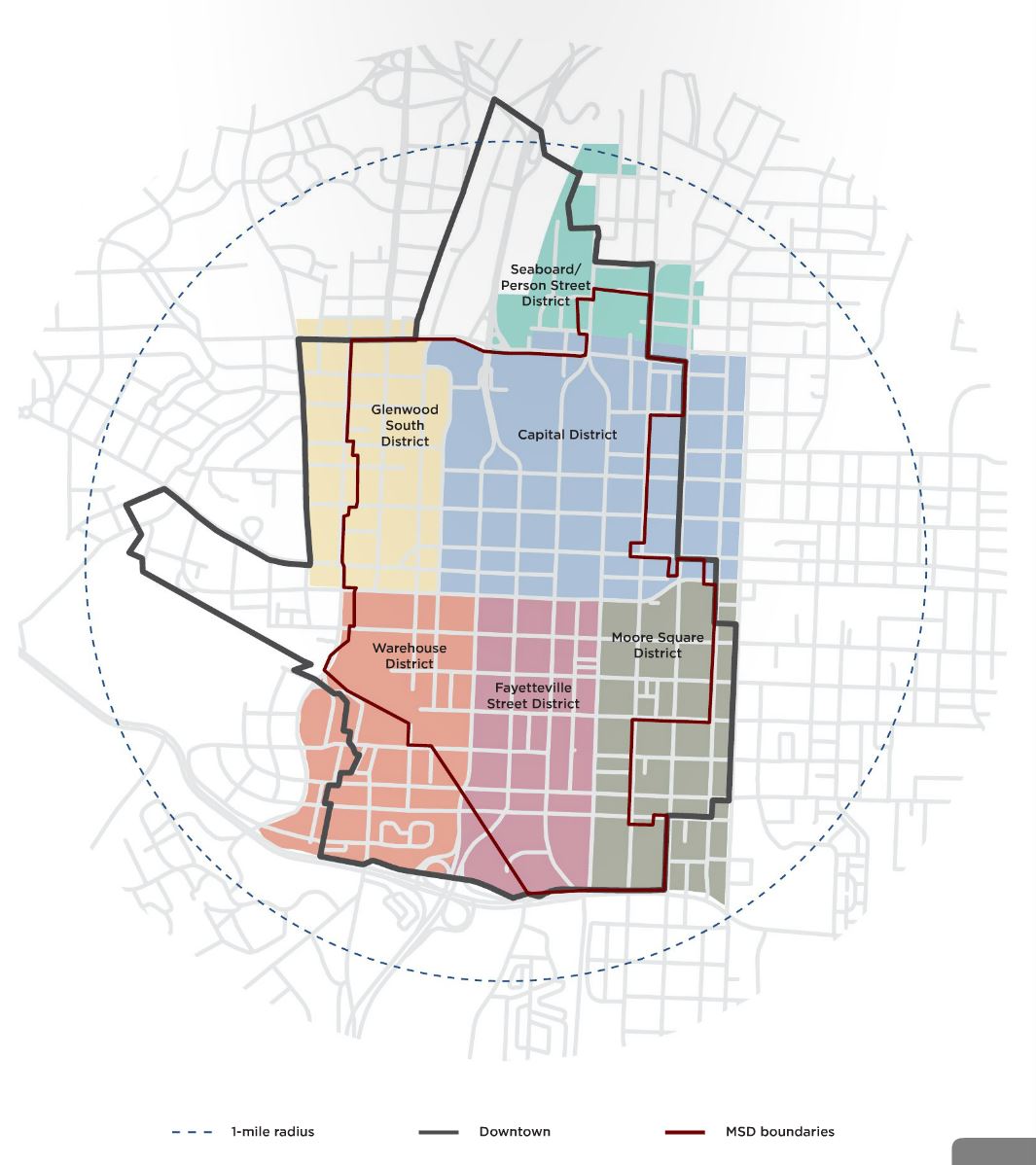