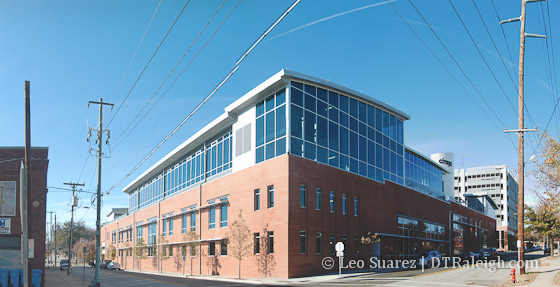 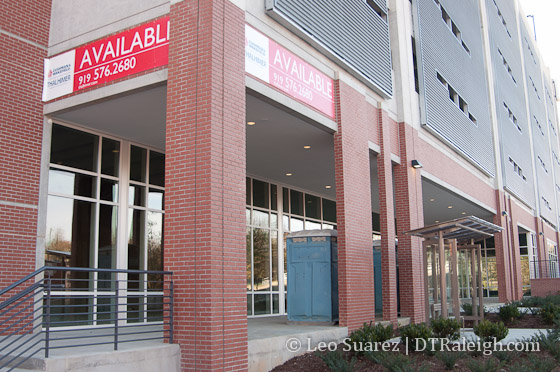 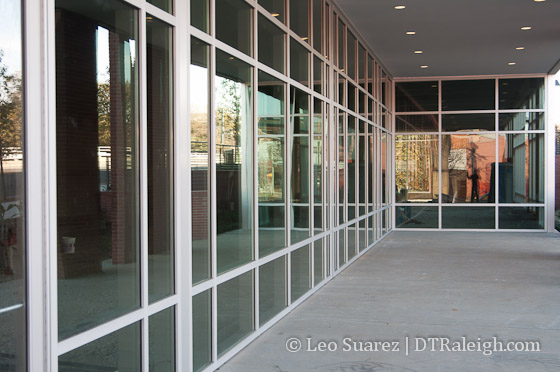 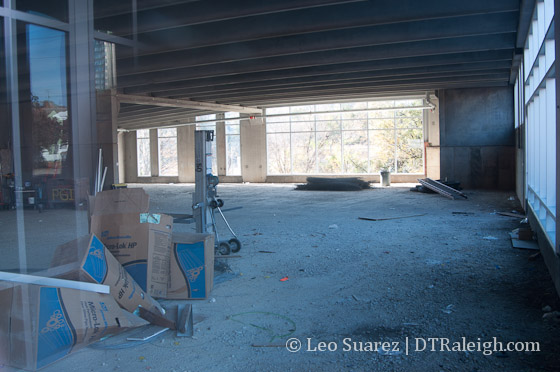 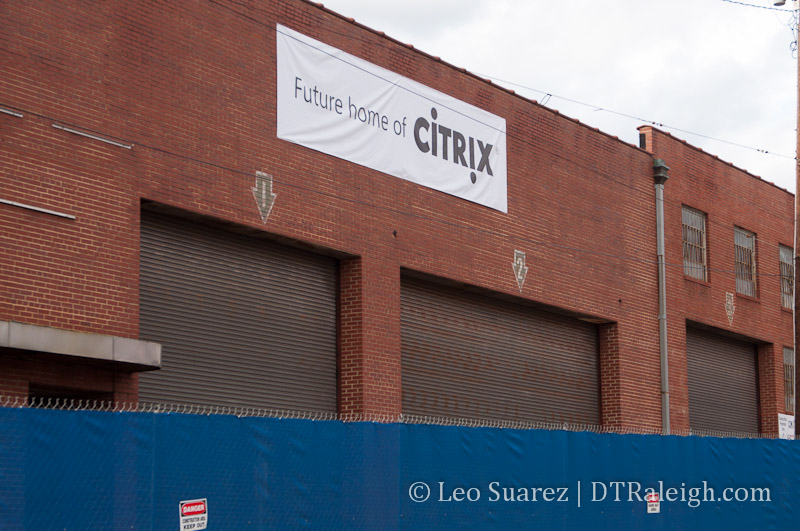 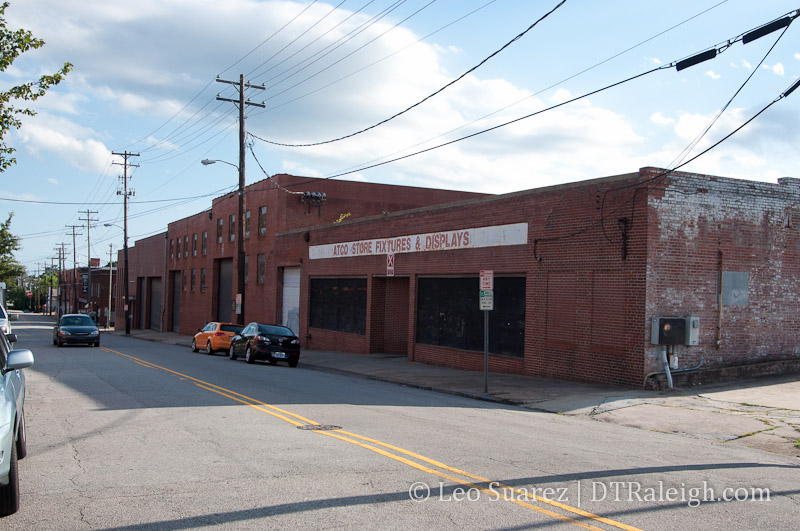 The growing technology company Citrix is making plans to move into downtown Raleigh next year. The city’s website has some details of their new building that is currently under review by the planning department. More of a renovation than a new building, the company will expand on West Street in downtown’s Warehouse District. For the warehouse lovers out there, the design does include a demolition plan which may upset some but others may welcome the added retail and parking spaces.

First, for those catching up, the announcement:

Citrix today announced that in response to rapidly increasing demand for ShareFile, the secure and reliable file sharing service, it will move its North Carolina offices to an ultra-modern 130,000 square-foot office space in the warehouse district of downtown Raleigh. The facility will become the new development center for the data sharing product group which is expected to more than double in size over the next five years. This move follows Gov. Bev Perdue’s June announcement of Citrix’s plans to create 337 jobs and invest $12.5 million in North Carolina. The move is anticipated to be completed in 2013.

Looking at the development plan application on the city’s website, we have some more details as to what is expected on the 100 block of South West Street. The area under design is shown in the Google map screenshot below. 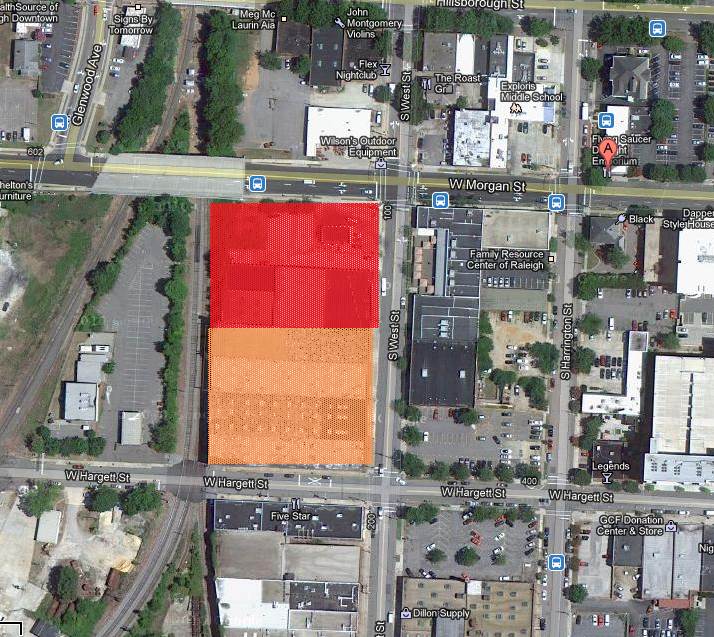 The entire block is under development and I’ve included two separate colors to show what is staying and what will be brought down. The orange indicates the warehouse that will be renovated for new offices to house Citrix’s future Downtown Raleigh employees. The red shows which buildings will be demolished to make way for a parking deck-over-retail development. This includes the Men at Work stand-alone building and the shorter warehouse attached to the Dillon Supply building. 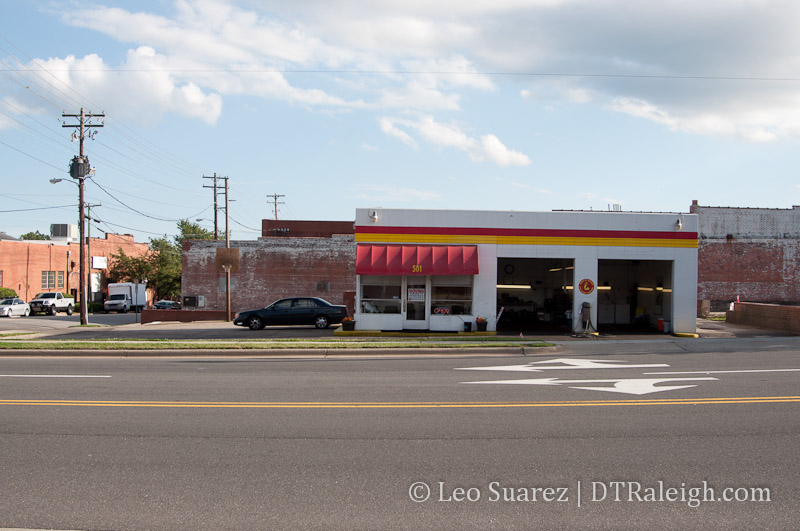 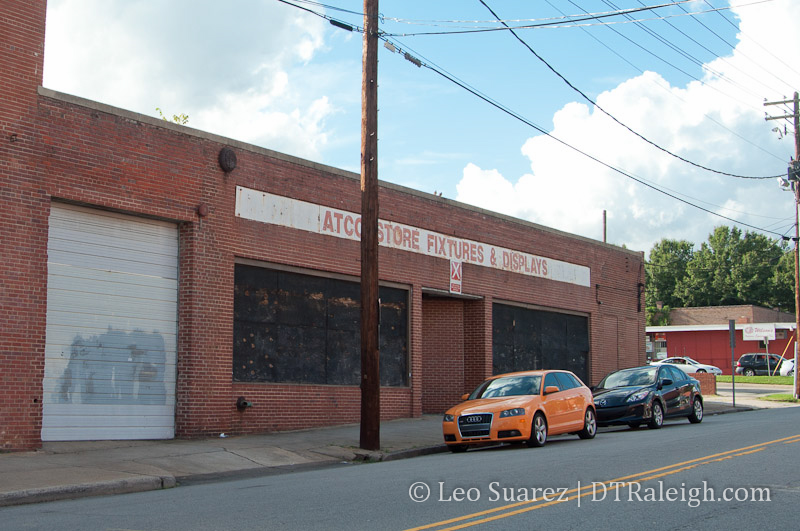 As of August 27, 2012, there was a sign on the front door of Men at Work stating that they will be moving, not far, starting on September 1st.

The parking deck/retail combo building will not be attached to the Citrix warehouse but instead be separated by approximately 26 feet of outdoor landscaping and walkways. Preliminary sketches have the block looking like the sketch below.

The sketches show retail spaces and vehicle entrance/exits on West Street as well as a healthy amount of retail space along Morgan Street, including space along almost the entire length of the block minus the space for delivery access. 14 foot sidewalks and street trees will be put in place as is standard in new developments thanks to the city’s 2030 comprehensive plan. About half of the Morgan Street side will actually get 24 foot sidewalks. It’s also worth noting that the sidewalk improvements wrap the entire block.

See the document for more details but the plan looks promising to bring life at all hours of the day to the warehouse district.