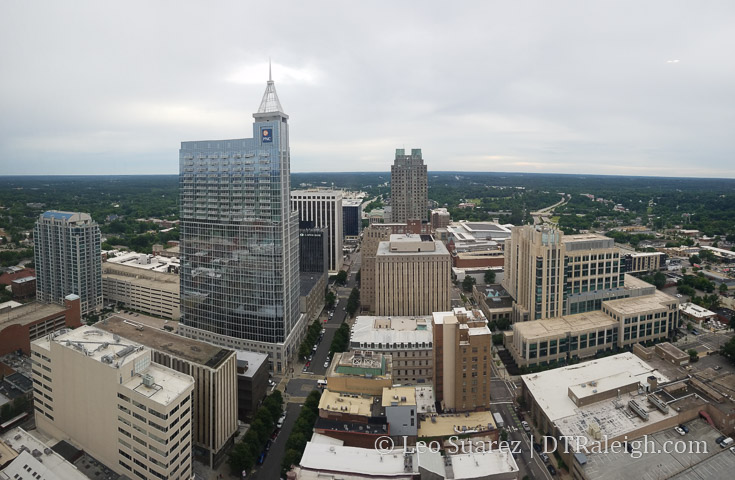 Every Spring, the Downtown Raleigh Alliance releases their “State of” report and it’s full of data goodness about our city’s core. If you want to dive into it, go here.

Having seen a few of these, there are some stats that I go for each year and I wanted to put them down here for Part 1.

We’re still a government town and the figure below shows the latest breakdown of employment by sector. 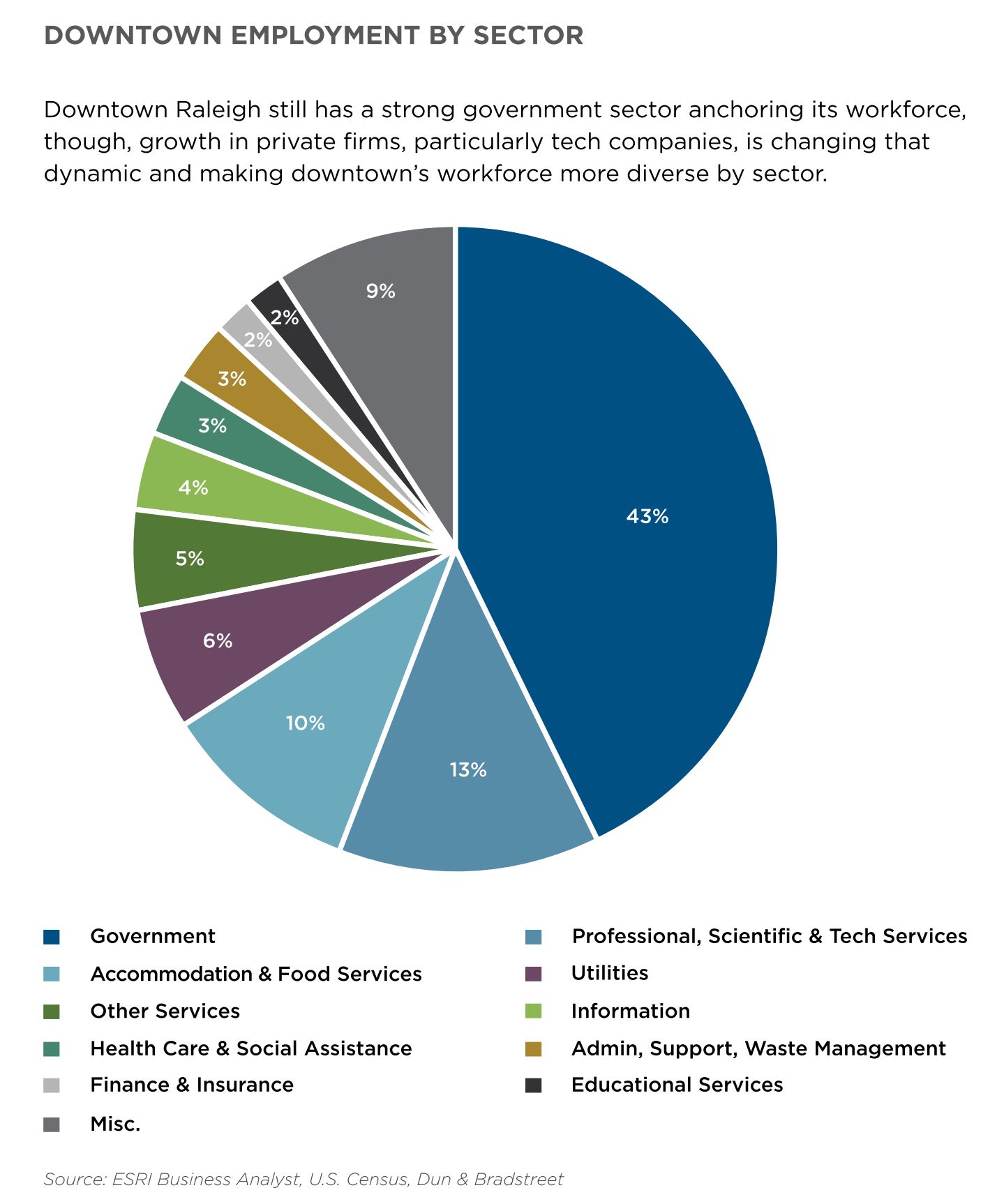 The rest more or less went down a percentage point. 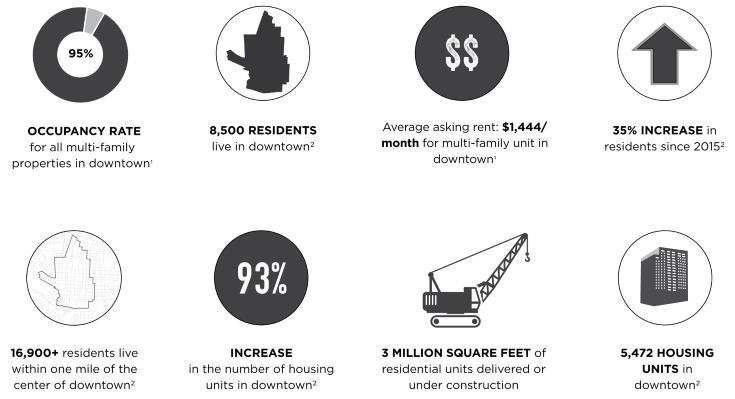 And finally, here’s the big list of developments from the report showing completed, under construction, and planned projects in downtown Raleigh. 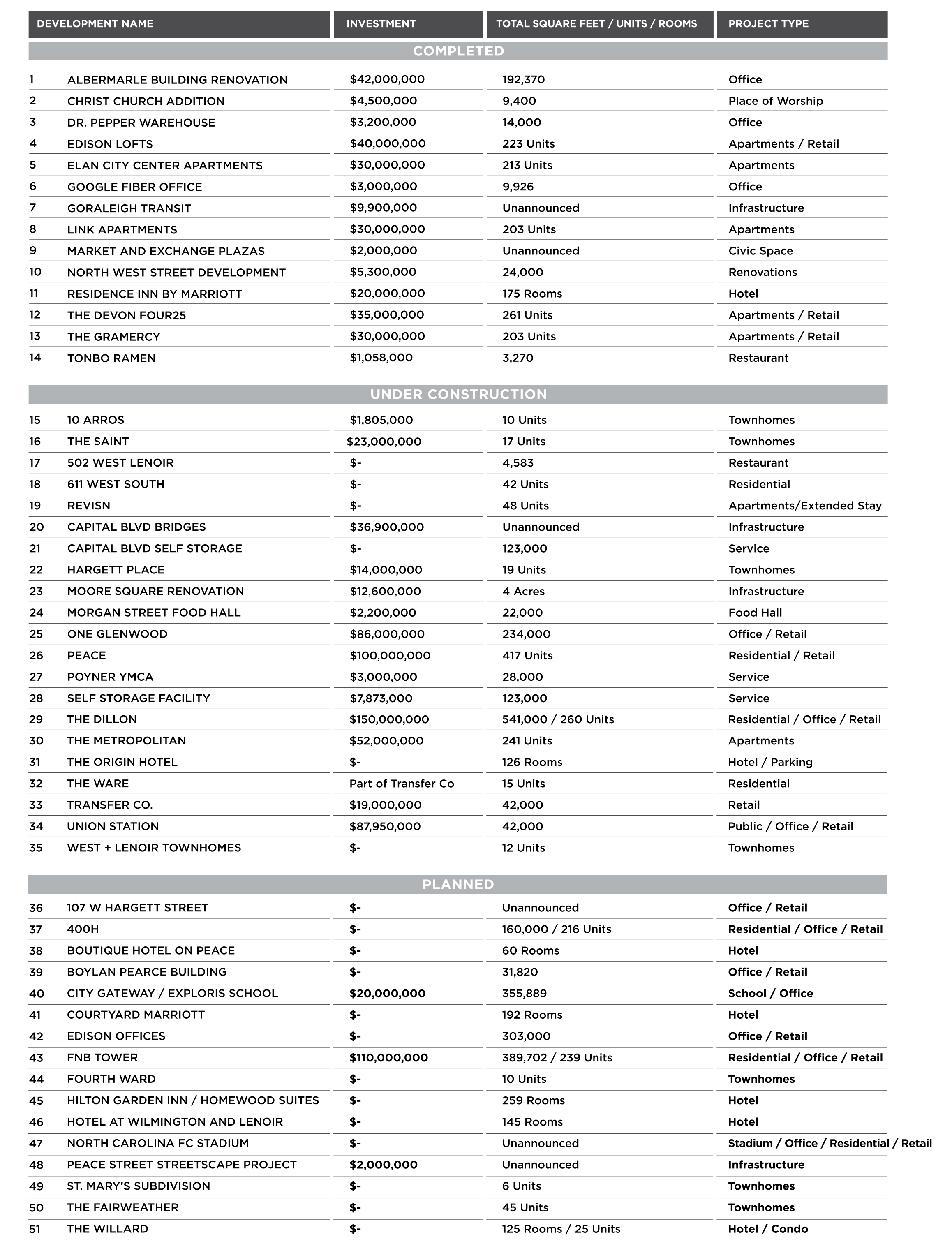