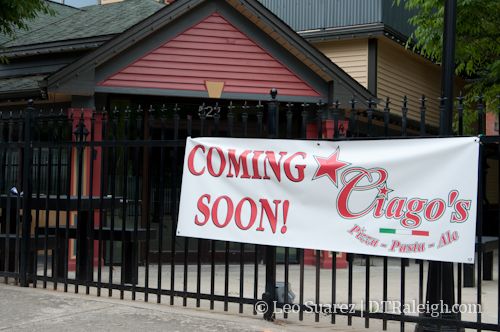 Now that Beerfest and Artsplosure are over, it’s time to branch out for some new or new-ish eats around downtown. Recently, there have been a couple “coming soon” signs teasing us about new options around downtown Raleigh. Here is a list of what I have seen.