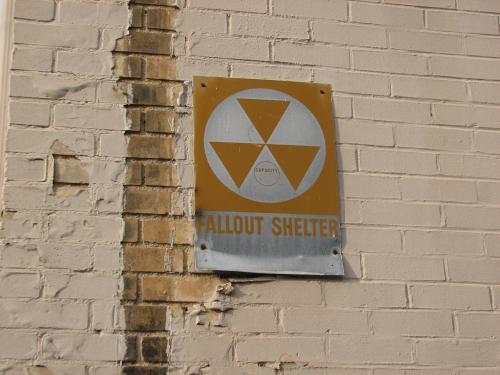 If you want to know where to spot them, go here. If not, happy hunting!

So far these are the only two fallout shelter signs I have seen downtown. If anyone knows of more, comment and I’ll add them.

[UPDATE: 3-26-08]
It looks like one of your fellow readers has spotted another sign. The location map has been updated. Thanks Jake! 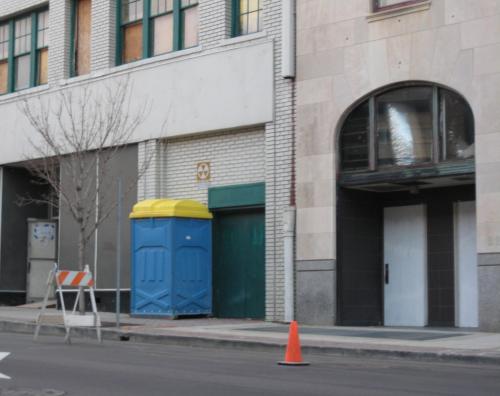 [UPDATE: 3-9-09]
It has been almost a year later since the last update. Anyway, I wanted to add another sign that I found. This one being at the NC State Archives. 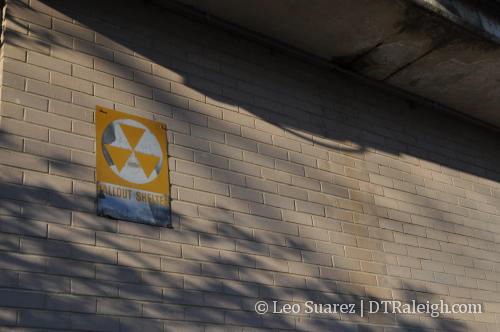 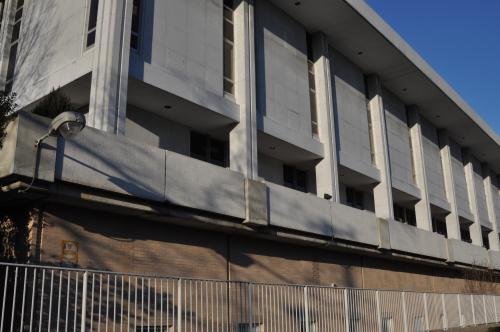