One of my favorite projects looks to be wrapping up. The construction at 107 West Hargett, the historic Lumsden Bros. Building, has been slowly being polished up throughout the year.

If you’ll recall, there was an announcement previously that FastMed Urgent Care’s new corporate office would be relocating here. A clinic is also planned to be opening here.

The expansion of the Lumsden Bros. Building on West Hargett is looking very nice lately and it caught my eye on a cool weekday evening. I think it is looking great and is even more appealing than the renderings we saw early on.

The exterior looks about complete and I’m happy to have that sidewalk back as well.

Recently, FastMed Urgent Care announced plans to move its offices, including over 100 workers, from Clayton to this building. They’ll be taking 25,000 square feet, pretty much the majority of the space, and will be providing an urgent care center on the ground-floor. They want to open in Fall 2020.

Metal framing, including additional floors, are taking shape over at the Lumsden Bros. Building on West Hargett Street. The developers behind this project have done a great job in preserving the sidewalk character of the building while completely modernizing the interior and adding more density to the area. 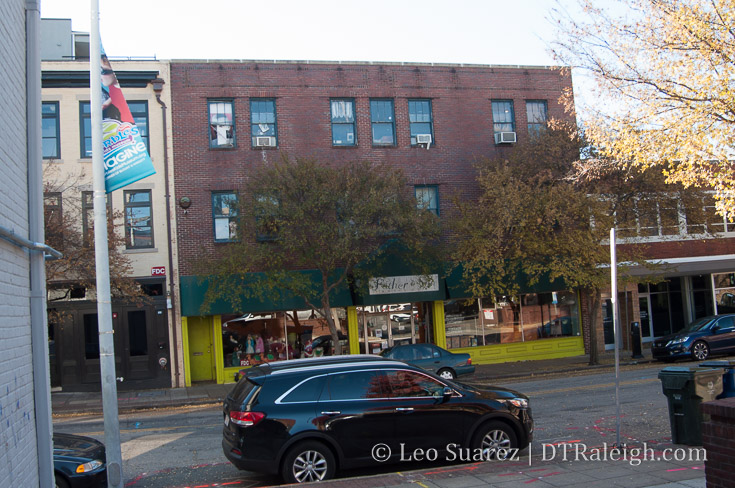 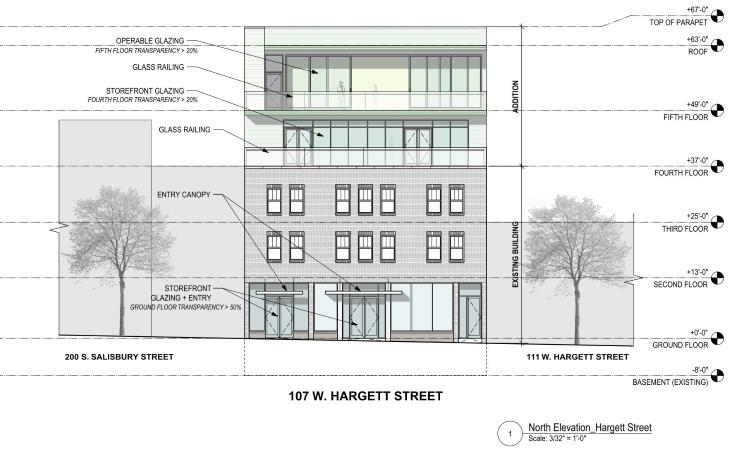 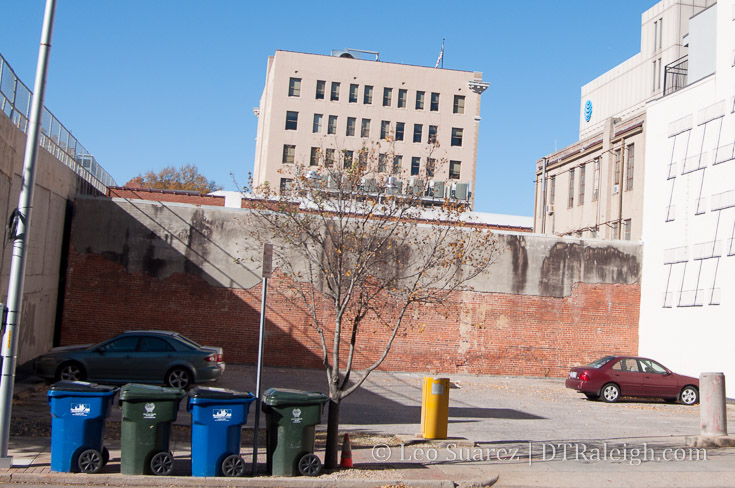