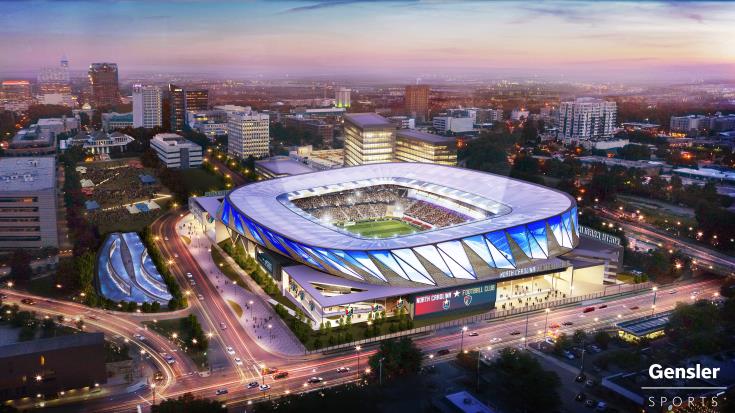 It’s not official but in preparation for touring MLS reps to Raleigh today, this rendering came out.