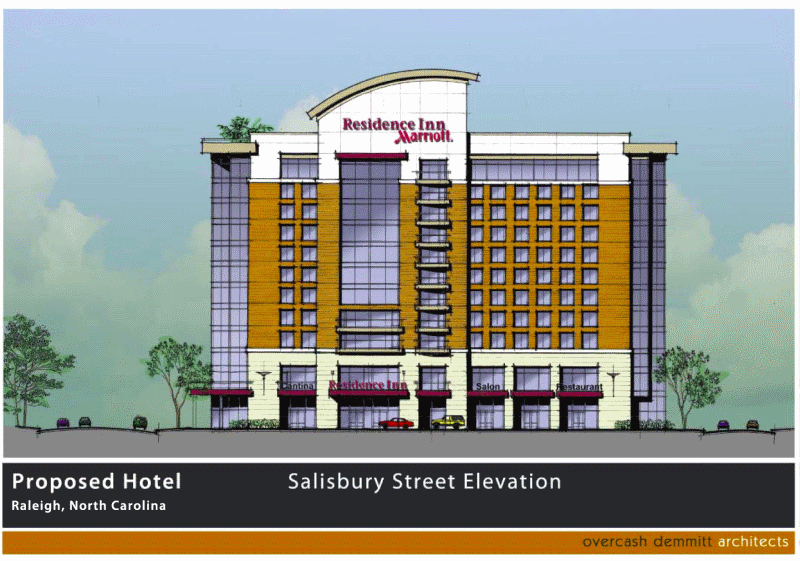 During Tuesday’s Budget and Economic Development Committee meeting, a deal was approved for the City of Raleigh and Summit Hospitality Group to move to the next step in bringing a new hotel to the convention center area. The current lot on Salisbury Street, just south of the convention center and facing the Performing Arts Deck, would be the future home of a Marriott Residence Inn.

As part of the deal, the city-owned land would be sold for $1.73 million plus other requirements. No new parking will be built to support this hotel as they plan to lease spaces out from the Performing Arts Deck. This means that the deck will get a more formal parking control system compared to its less structured operation today. Visitors will be able to enter and exit the hotel directly from it. 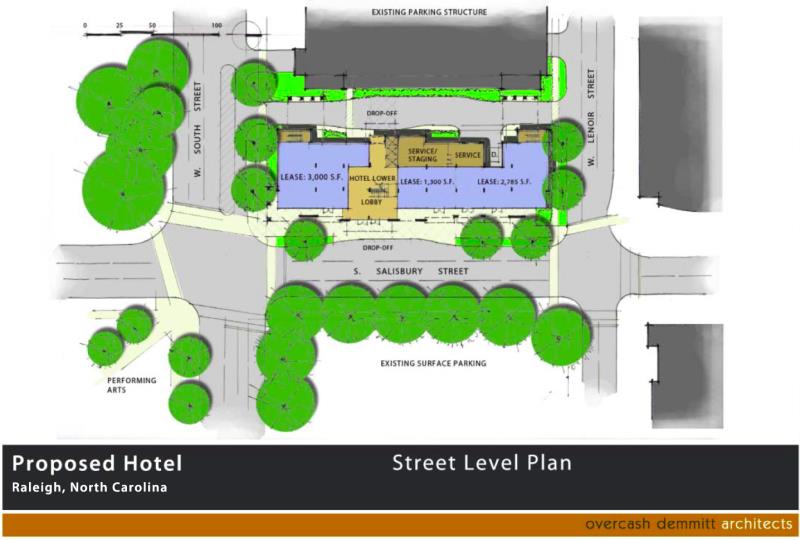 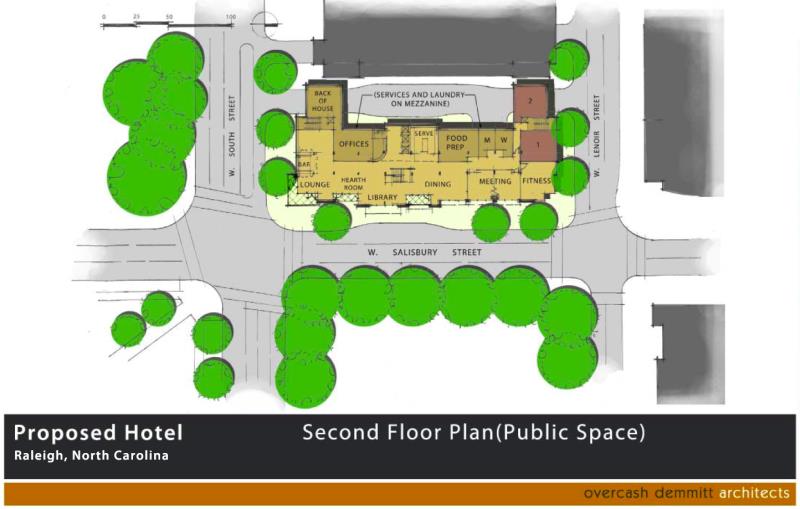 The hotel is planned, at this point, to have approximately 140-154 rooms and ground floor space for retail and/or restaurant. If you look at the floorplans above, the bottom floor is predominantly comprised of that retail/restaurant space in addition to the lobby. The second floor, also shown above, are guest services, the lounge, etc.

The hotel also plans for “A rooftop level consisting of heated space and a terrace with views of the City.”

Happy to see this project move forward as we haven’t heard a thing about it in about a year. 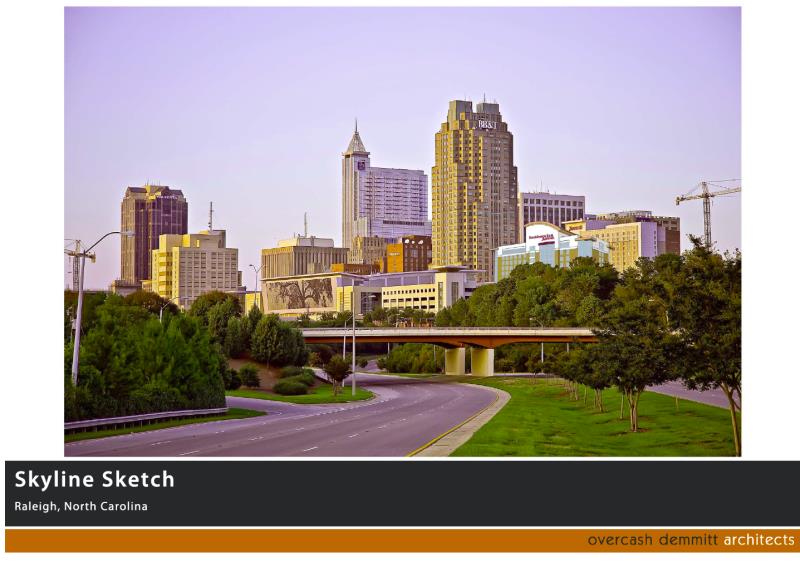 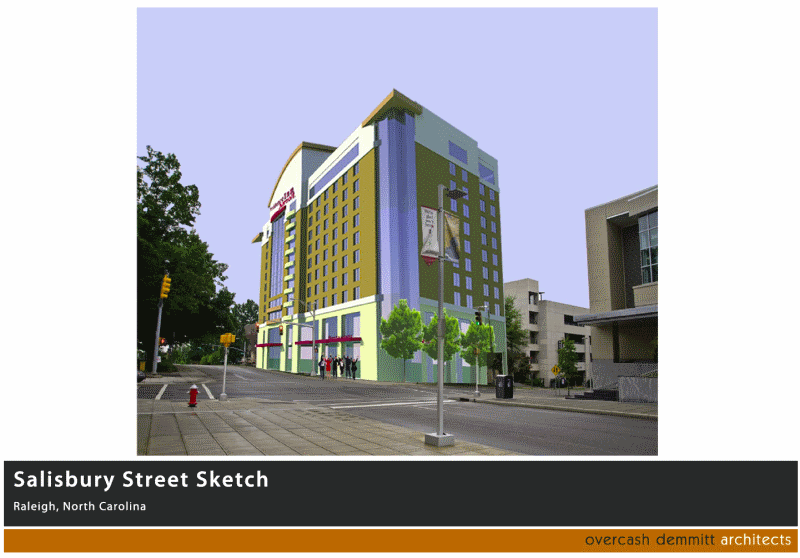