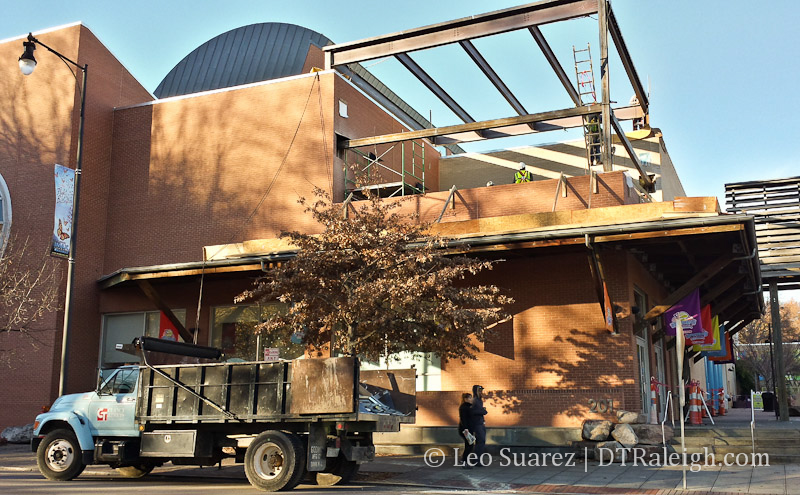 An expansion being done at the Marbles Kid’s Museum. The Kid Grid exhibit will go here, partly thanks to a $1 million grant from ABB, Inc. The Raleigh Public Record reported on this back in July.

Marbles President Sally Edwards said Kid Grid will teach children about the Smart Grid and will be a full representation of the energy system. Edwards said the goal of the exhibit is to introduce children to science and math and encourage them to become engineers in the future.

Here’s a video from WRAL interviewing Edwards about the planned exhibit back during its announcement in 2012.

Thanks for the tip, Brian.