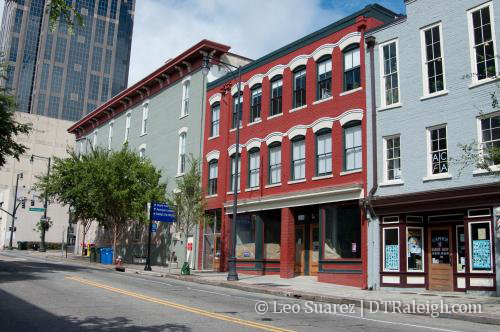 I may turn this post into a yearly thing so that we can follow the retail scene in downtown Raleigh. About a year ago, I posted a list of ten empty spaces that should be filled with retail or office space or something. In my opinion, they were the top ten spaces that get a lot of exposure and should be contributing to the downtown sidewalk culture. Now, we can take a look at the progress and see what else has changed in a years time.

Unfortunately, there is not much to report. The current state of this list is very similar to the state it was in about a year ago. The old Music Hall at 14 West Martin street now has Club Fourteen and the City Market building has on-going construction work in the half facing Martin Street while the back half sits empty. Jibarra has opened in The Depot space but the rest of the building still sits empty. The emptiness at 114 Fayetteville has spread next door with the closing of the Fayetteville Street Tavern. 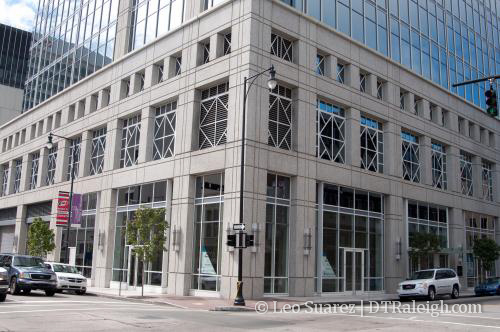 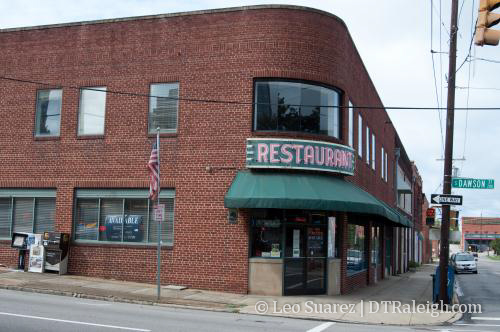