This week I went on a walk up and down Glenwood South and took some photos of random projects in the area. I just wanted to share some of them for those that haven’t been in that area recently. 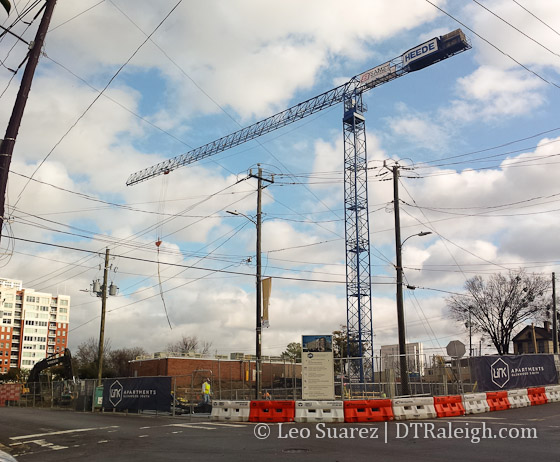 Corner of West and Jones Street. The Link Apartment projects will be going here. 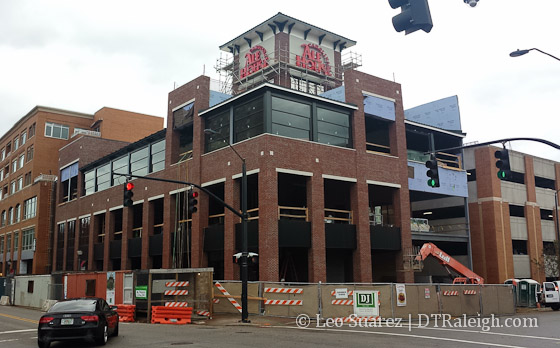 Carolina Ale House sign is up at the corner of Glenwood Avenue and Tucker Street. The building will house another restaurant in addition to the Ale House, which is planned to open before the end of year. 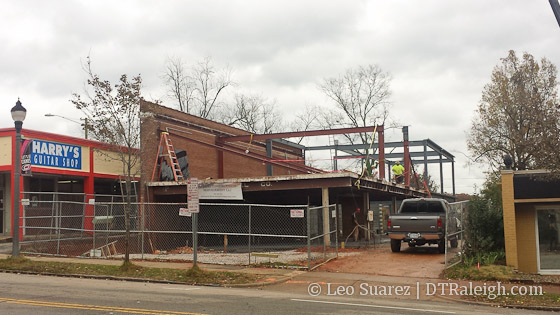 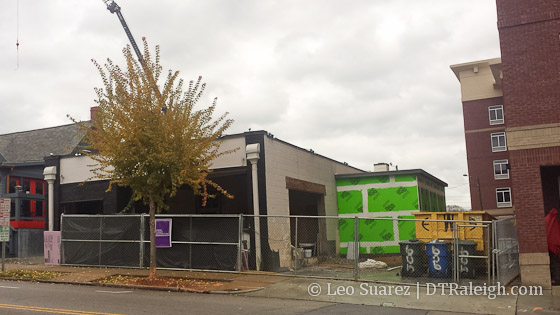 606 Glenwood is under heavy renovation. 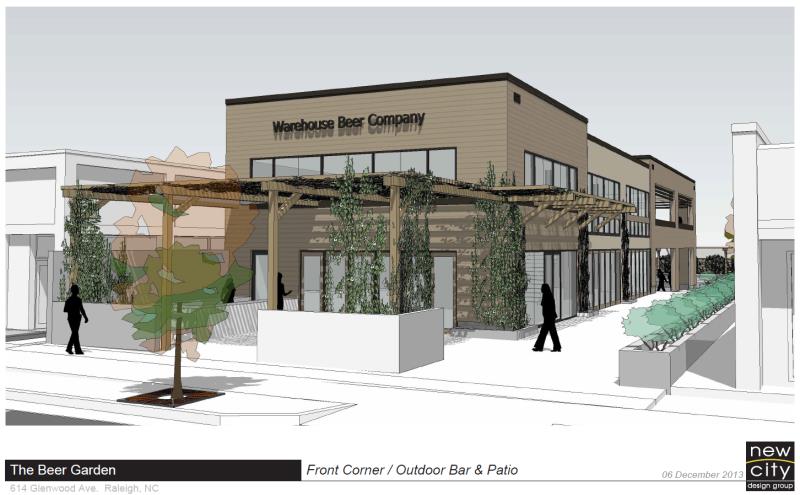 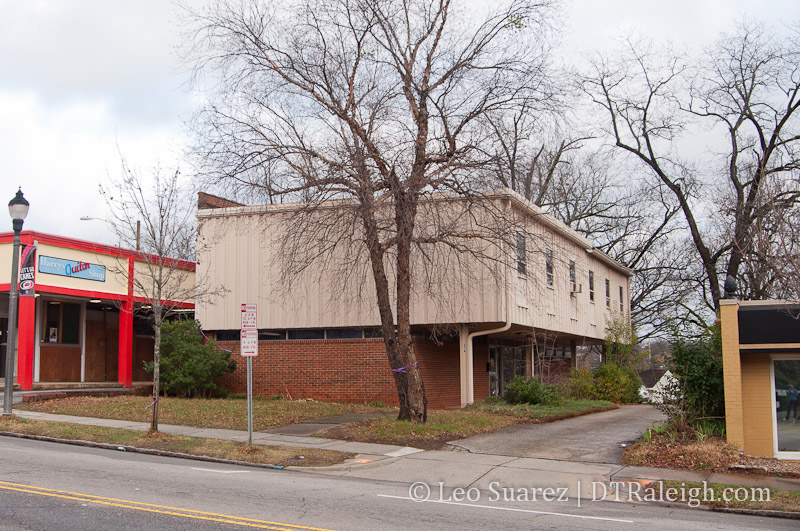