From parking lot to tower in about 18 months, the West at North tower will add more residents to the Glenwood South area. I’m hoping that talk about the potential retail on the ground floor will start soon. 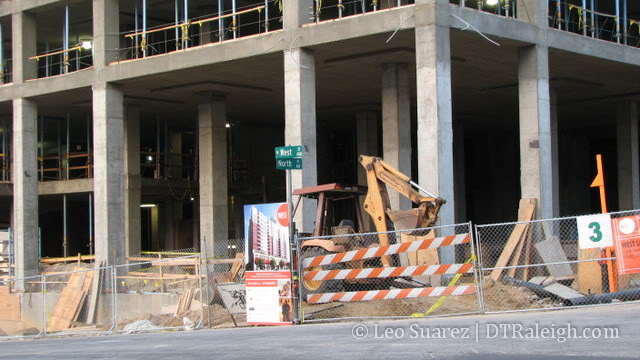 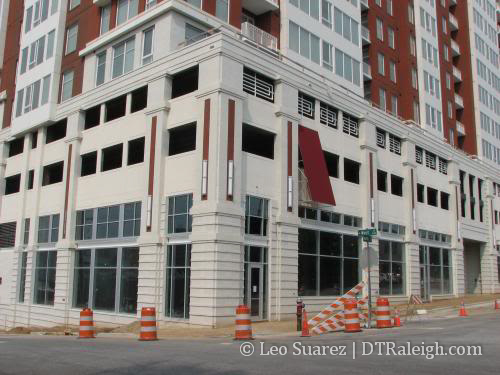 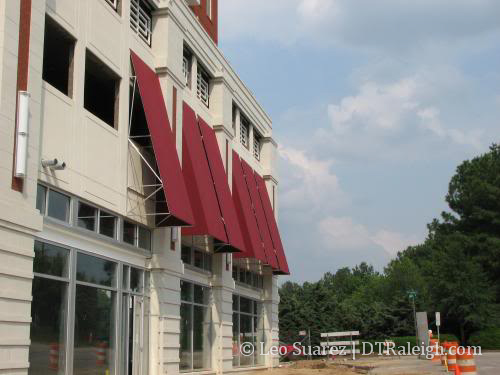 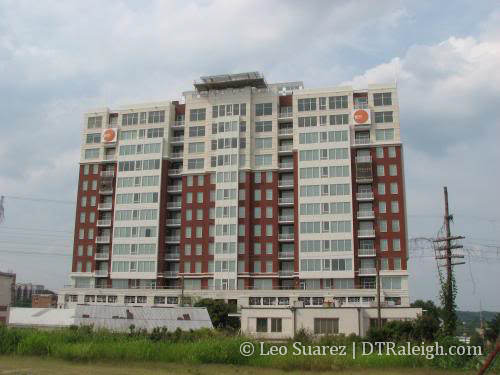