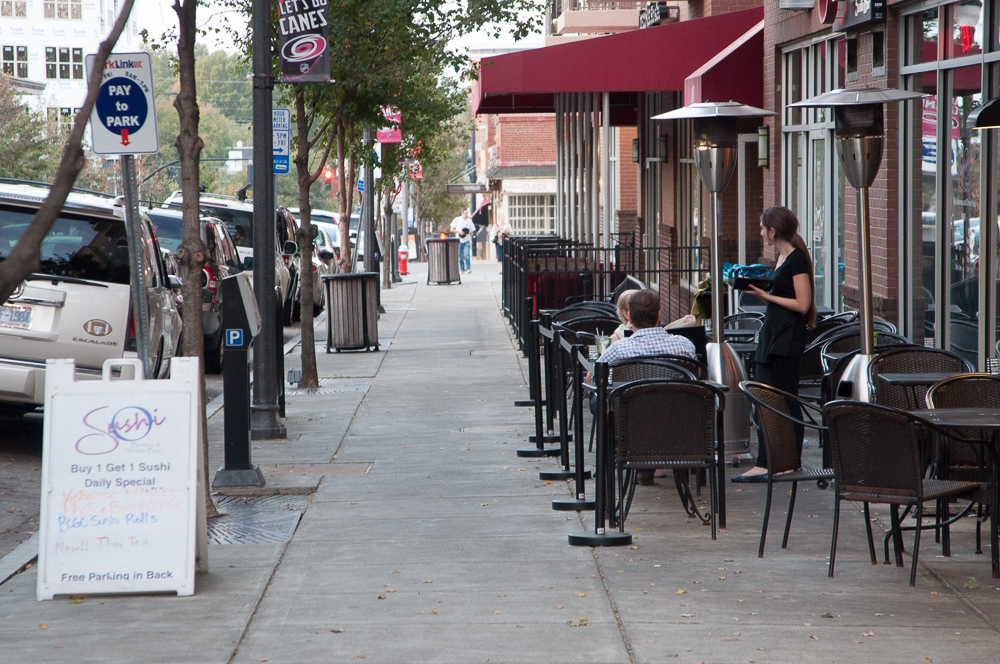 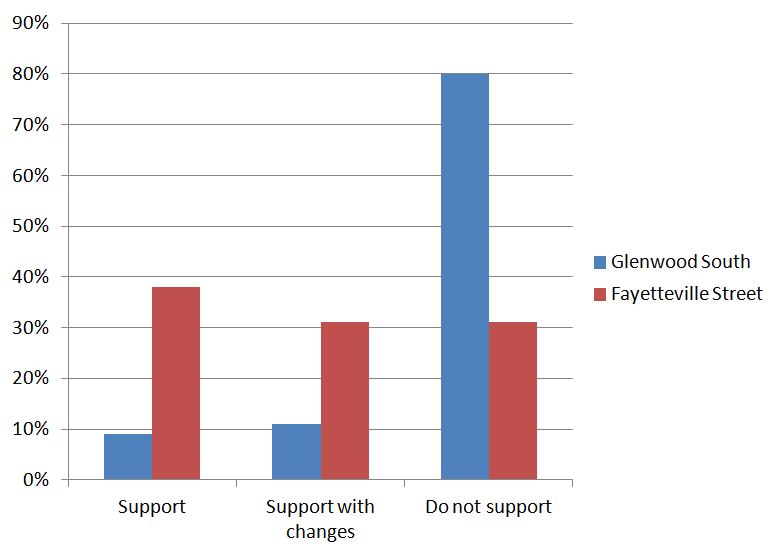 I shared this on Twitter recently but wanted to drop it here since the deadline is this weekend. Raleigh’s Urban Design Center (UDC) is conducting a survey. The Downtown Perception survey asks you point blank what do you like about downtown Raleigh and what are ways to improve it. Click the link below to share your thoughts with the city.

The UDC in collaboration with the Downtown Raleigh Alliance (DRA) will use the results towards the newest downtown Raleigh plan that should be taking place later this year.

Oh and I guess I can’t forget to mention that respondents who provide their email could also win a $200 downtown gift card. Get your answers in by June 16.