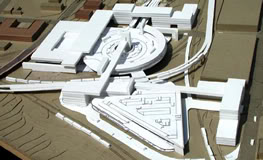 Transportation is always a big issue in the triangle. With so many towns and different counties all part of the region, it is important to have a strong transportation infrastructure connecting us all. Hopefully you’ve heard about the TTA regional rail system that is being proposed and should get underway in the coming years. It is simply not feasible and not smart to simply add more highways or widen current ones to allow more traffic. There must be alternatives in place and the regional rail will attempt to do just that.

The main hub, or grand central station as named in this WRAL article, will be in downtown Raleigh. It will be in the area of the old train track station and warehouses that are old, worn out and unused on Hargett St. and behind the warehouses on West St. 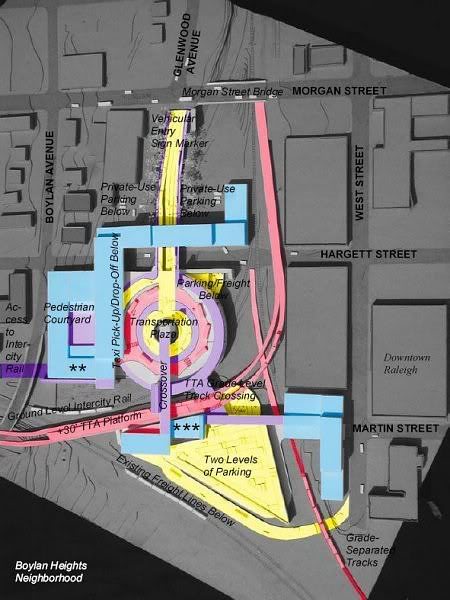 The transportation center at this site will incorporate all transportation elements the city offers. Along with the rail system, there will be buses and taxis ready to move people to other locations. By looking at the current model, they plan on extending Glenwood Ave. as the entrance to the station that will feed into a round about for dropping off passengers. If you plan on parking here, then you must make your way down West St. and into the parking deck shown. The proposal also plans for development around the station which will probably be shops in the immediate area and condos close by.

I think the transportation center is a great idea. With a central hub of transportation it will be very easy for people to use an alternative mode of travel. With an easier way to get downtown, we will also see less parking decks being built, as more people will choose to ride the train into downtown. I’m sure the fairgrounds station will be a popular park and ride location for downtown and NCSU workers. It is only a five block walk from the downtown transportation center to Fayetteville St. and as the use of the station increases and with current growth downtown, some sort of trolley system will be implemented to move people around the area. The entire train system should not be built only because of pure necessity but towards smart growth and the future of the area. 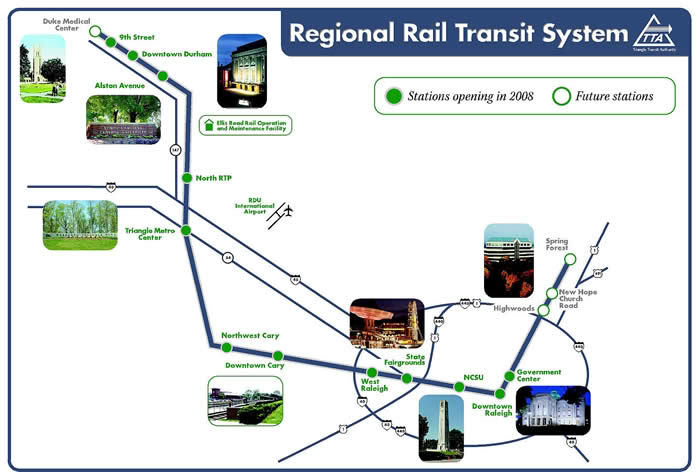 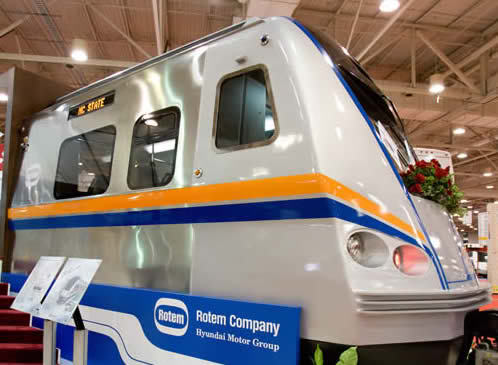