Announced in February with site plans submitted shortly after,
Acquisition Group, the developers behind the 3-acre, former N&O property, have released plans that include multiple towers for office, hotel, and residential spaces.

The first phase includes a 15-story, 250-foot office tower called Nexus which will, generally, be replacing the parking deck along Salisbury Street. Plans show a new parking deck below and behind the tower with street-level retail spaces.

Future developments after Nexus could be situated along a new internal street for accessing more retail and public spaces. The hotel and residential towers would all have access to these new mixed-use areas.

The future plans are still a work in progress as only the Nexus tower has been submitted. No rezoning is needed and the tower is planned to open in 2021.

With a collection of buildings and new public street, this is a pretty exciting thing to see. The mix of building uses should keep the area lively at different times of the day and week.

A street that doesn’t really serve as new transportation means the area should be more human-scale. There’s no need to speed through making the area more walkable and bike-friendly. With the right design elements, the developers have an opportunity to make it look special compared to the streets that come straight from the Raleigh Department of Transportation playbook.

Expect to see the area cleared out and demolished sometime this year. 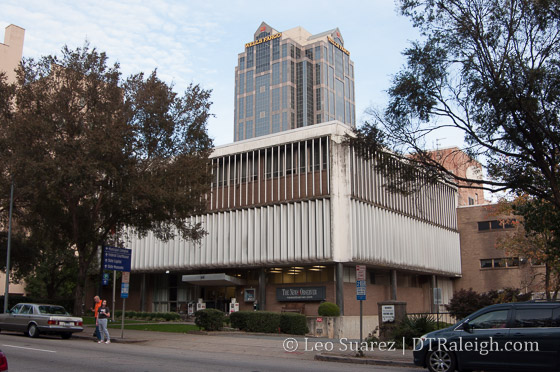 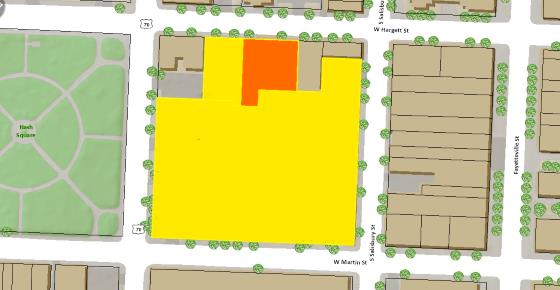 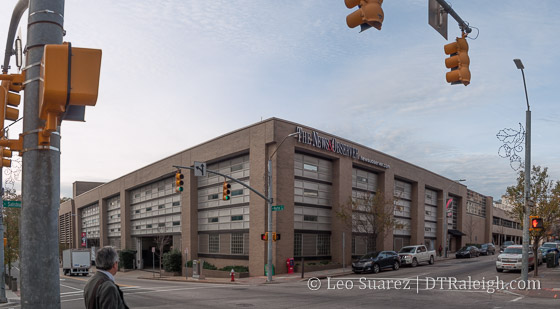 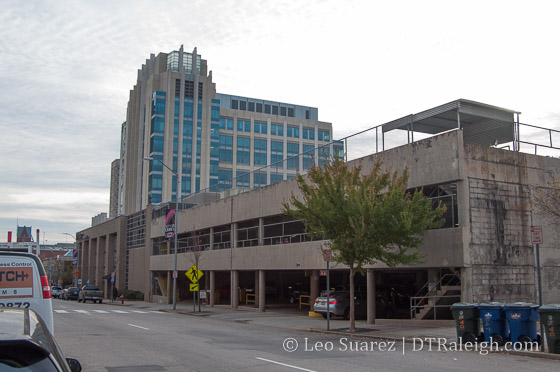