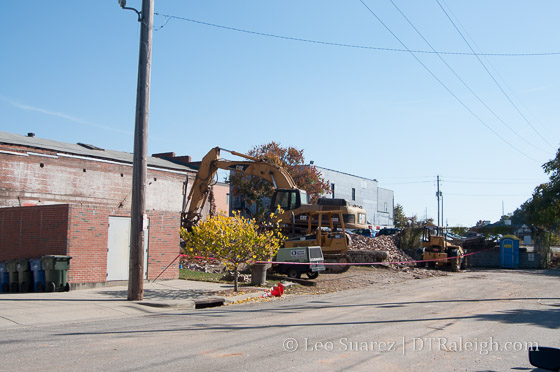 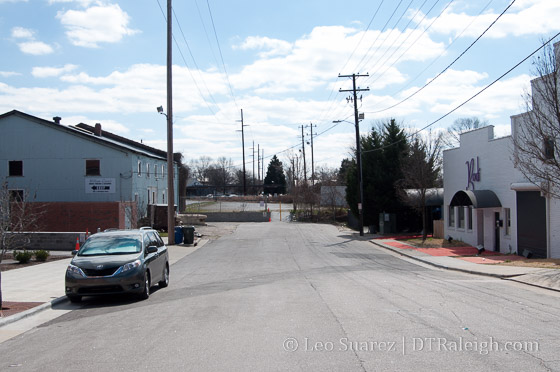 [I’m reposting this article with permission from the Innovation Raleigh blog and author Derrick Minor. Rather than rewrite last weeks big news of the expansion of the local startup community, Derrick is the perfect person to be sharing all the details. Thank you, Derrick for allowing me to repost for RalCon readers. – Leo]

The old adage “When it Rains, it Pours” definitely applies to this morning’s news. With almost simultaneous releases, both American Underground and HQ Raleigh announced expansions in Downtown Raleigh, further bolstering the already growing startup scene in Raleigh and the Triangle.

HQ Raleigh (formerly HUB Raleigh), which is currently located in the Junior League building on Hillsborough St in Downtown, announced this morning that they will be expanding into a 14,000 SF space in the growing warehouse district of Downtown Raleigh. At approximately 4 times the size of their existing space, the new digs will allow HQ to house a lot more companies and host much larger events, both of which are a high demand in Raleigh. This news also comes on the heels of the recent partnership announcement between HQ and the Wireless Research Center of NC, an incubator in Wake Forest that enables inventors and corporations from around the world to develop cutting-edge wireless devices. I look forward to seeing how this partnership flourishes once the expansion into the larger space is complete. HQ anticipates a Fall 2013 move-in date.

In equally great news, the American Underground, with 2 existing startups spaces in Durham, announced that it would be opening a 3rd location in the Triangle… This one in Downtown Raleigh. Underground @Raleigh will be located on Fayetteville St and will house 25+ startups, as well as Bandwidth Labs, the incubator division of Raleigh-based Bandwidth.com. I don’t know much about Bandwidth Labs, but I look forward to learning more, as it sounds completely awesome. Additionally, this move will bring new relationships, resources, and programming to the local startup community in Raleigh and will also help AU to create a regional network of startup spaces throughout the Triangle. @Raleigh is expected to be delivered in the Fall as well.

So the big questions you may be asking are, “Do these two expansions create a saturation point in the market and is there enough demand in Raleigh to allow both of these spaces to be successful?” I fully believe these announcements will actually create more demand for flexible spaces for startups and in my opinion we are far from being saturated. A few facts I considered when coming to this conclusion.

The next few months will be exciting times as both spaces come to market and I look forward to working with both AU and HQ to help further build out this awesome Triangle ecosystem. How do you plan to contribute to helping to push our region’s startup community forward?

[Derrick Minor is the Innovation and Entrepreneurship Manager for the City of Raleigh and serves as a community builder, catalyst, and connector for entrepreneurs, startups, and growth companies throughout the city. He also serves on the Board of Advisors for Innovate Raleigh, HQ Raleigh, ThinkHouse Raleigh, and the NC State Technology Incubator. Derrick’s mission is to elevate Raleigh and the Triangle region as a top 5 destination for innovation and entrepreneurship in the country within the next 5 years.]