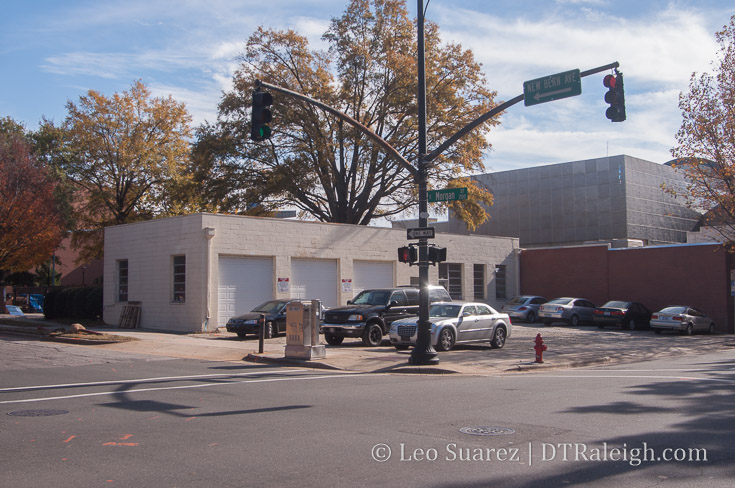 Marbles has tentative plans for an “urban courtyard” for the corner of Morgan and Blount Streets. The service station that currently sits there would be demolished for the expansion of the kids museum. The Raleigh Public Record has an in-depth look at the plans for this section of downtown.

Designed by Clearscapes Architecture, which has worked with Marbles in the past on projects such as the 2014 Kid Grid Expansion, the Urban Courtyard would see the entire property razed and turned into an outdoor green space.