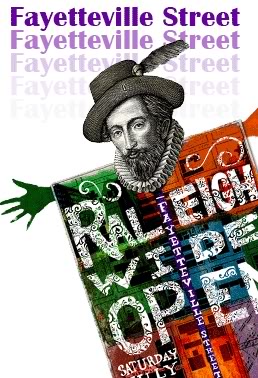 I was hoping the city would have another one and my wish came true. Raleigh Wide Open 2 is coming on July 21, 2007. Last year, about 65,000 people crowded Fayetteville St. for tons of live entertainment. The event even had a great headlining band, Royal Crown Revue, which was followed up by one of the most spectacular fireworks show I have ever seen. If this year’s event is anything like last year, you do not want to miss out on this.

Details on the entertainment have not been released but I’ll be following closely and will bring that information to you once it is available.