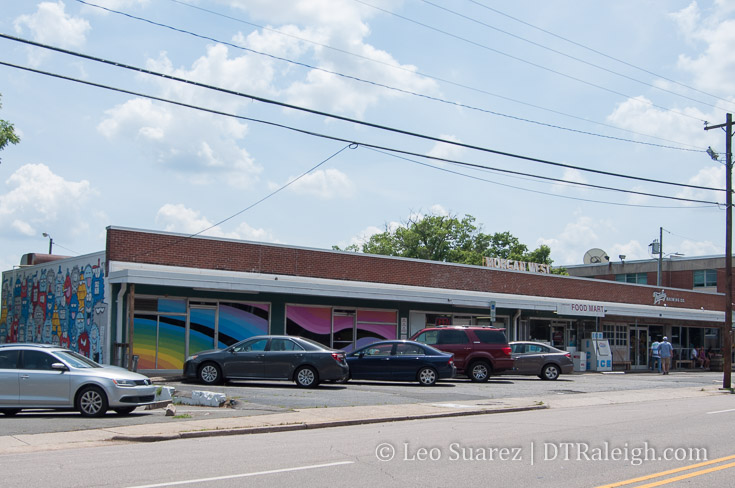 Trophy Brewing is expanding. The brewery that started in a small retail building along Morgan Street has taken over the entire building now and site plans were submitted for a small expansion. The plans suggest that more of the angled parking in front will be used for outdoor space and some for a small building expansion.

The site plans show a small addition on the eastern side of the building facing the street as you can see in the screenshot below. For reference, I’ve added an overlay of the “Morgan Monsters” mural which I hope you’ve seen by now. (cause it’s great!) 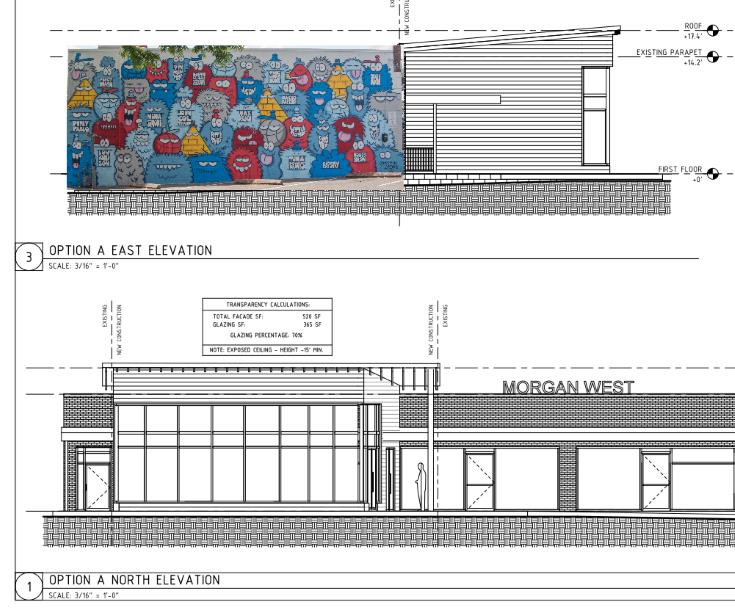 The new space should be finished by next Summer.

Not much else to report on this. It is great to see a downtown brewery expand due to, I’m assuming, continued success. Some of Trophy’s beers are at the top of this blogger’s favorites for sure. Go Raleigh beer!