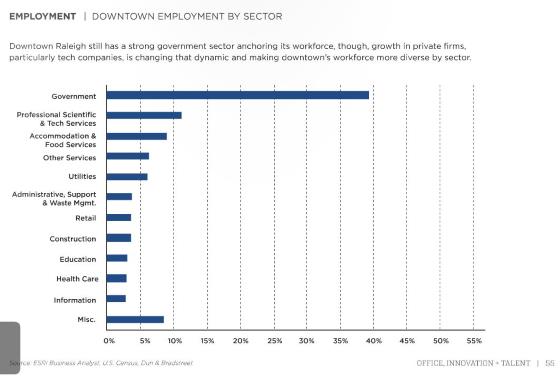 Here’s a quick one as I glance through the 2015 State of Downtown Raleigh report. 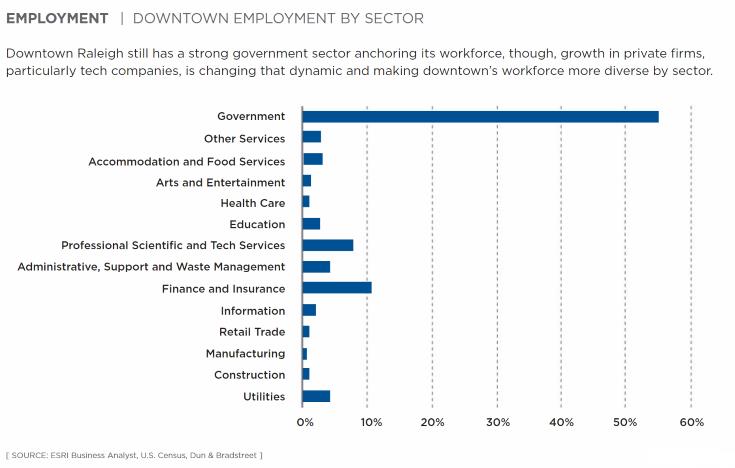